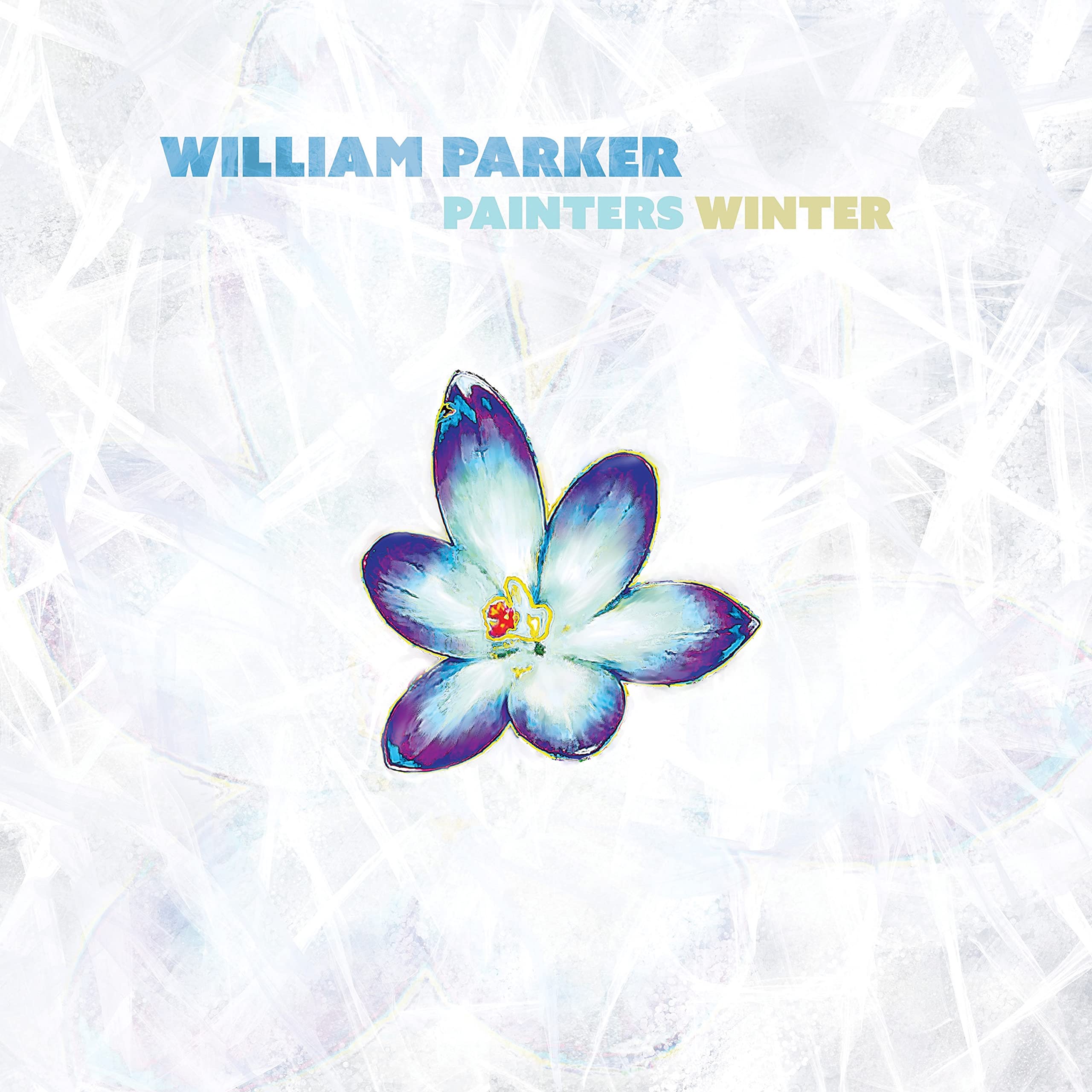 Composer, multi-instrumentalist, poet, griot, improviser and community leader William Parker presents a pair of brand new trio albums which further expound on his limitless vision. One of the iconic and enduring music leaders to emerge in the world over the last half century, William Parker continues to raise the bar higher.

Likewise, Hamid Drake is a musician’s musician; one of the most in-demand drummers in the world. He is in command of a vast lexicon of drum languages, learned and absorbed directly. His frequent flyer miles could get him a ticket to Saturn and back. Drake & Parker launched their devoted “two-man big band” partnership in 2000 and haven’t stopped since. In trio with Daniel Carter, they’ve created one previous album together, ‘Painters Spring’, released that same year.

Drake has made mention of his awe that William could pick up any new instrument and make beautiful music with it from jump. The title track of ‘Painters Winter’ features Parker on trombonium, one of those many instruments that he plays beautifully on. The track “Painted Scarf” features Parker on shakuhachi, upon which he has clearly become a master.