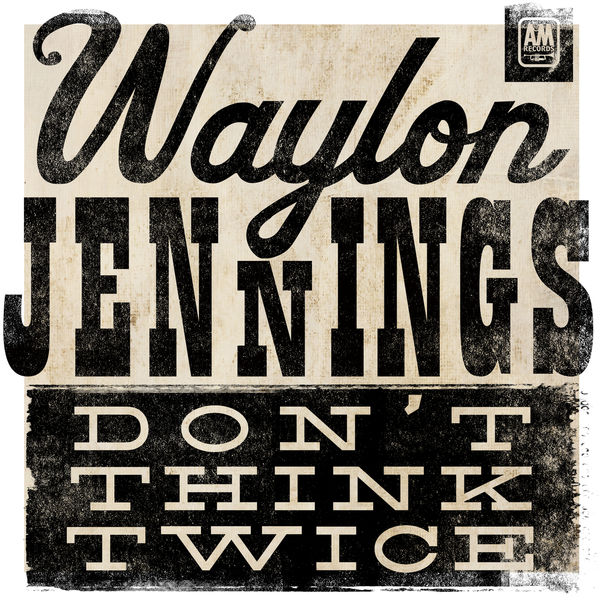 The country and western and folk music paths come together here as if they were two mountain trails meeting at a truly wonderful vista. This is years before Jennings introduced thudding double bass drums, heavy electric guitars, the thick scraggly beard, and the dark leather cowboy hat. Here he just looks like a well dressed dude who might break your nose in a bar. In the world of used record store buyers who ask for “no beards” on their Waylon, Merle, or Willie, this here is the jackpot. Jennings comes across as an undersung interpreter of Bob Dylan; this is a “Don’t Think Twice” one can really take seriously, while the “I Don’t Believe You,” with its soulful dobro picking and swishing Jerry Lee Lewis-style piano, is one of the best covers ever of a songwriter whose work has been recorded extensively. There’s more. Jennings pulls off a fine rendition of “House of the Rising Sun” and is arrogant enough to call his arrangement “The Real Rising Sun.” A trio of terrific country tunes are there for the old fans, and things only falter with some banal cover versions on side two. Herb Alpert co-produced, and one wonders if he is blowing the trumpet on the version of Ian Tyson’s “Four Strong Winds.” – Eugene Chadbourne