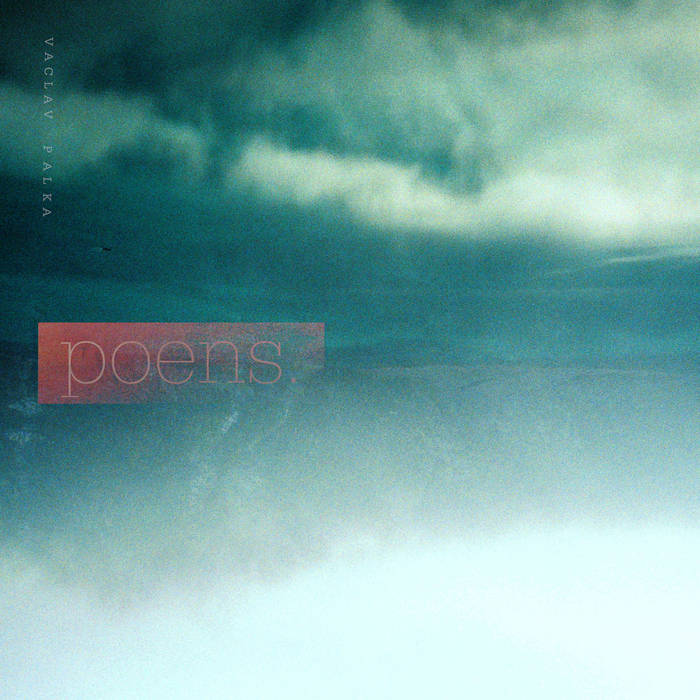 Drummer Václav pálka started at the Jazz Department of jamu, studied briefly in Denmark, but now lives for a long time in Switzerland. In jazz news, we talked about the specifics of the jazz scene there and about the new album poens, which was also attended by his teachers, Jeff Ballard and Larry Grenadier.

According to bat, he is at the Jazz department in Basel, where he studied, to know the same enthusiasm for the cause, as, for example, at a similarly focused jam in Brno. “But the difference is in finance, the background here is on a completely different level. In addition to Ballard and Rossy, many other American Jazzmen come to the school to teach every month, in my case it was Mark Turner,“ explains Václav pálka.

Pálka’s current debut is the result of a master’s project, which was created on the basis of the assignment of the Argentine composer Guillermo Klein. “I got a homework assignment from him to take poems and give me a few instructions, even though each syllable is supposed to correspond to one note. I brought five songs, all of which eventually got on the album, ” approaches the bat.

The recording called poens connects the world of jazz and classical music, even in the instrumental cast: it combines a piano trio with a string quartet with guests on wind instruments. The album was released by the Swiss label Hout records.