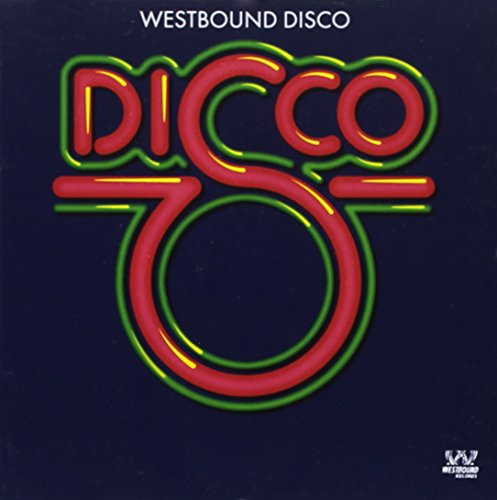 In the beginning disco was the sound of New York s underground clubs, and only those in the know understood what was happening. One of the key figures was Tom Moulton who virtually invented the extended disco mix. Detroit’s Westbound Records saw that using Tom’s skills could tailor their records to the dancefloor. Westbound Disco pays homage to this era. This ten-track CD album collects the strongest disco mixes to appear on the label. Five are by Moulton and others are by Issy Sanchez and Hippie Torales. Generally only originally available as promo 12’s or within commercially released albums, they are fine demonstrations of the skills of the mixers as well as the talents of the artists. The music stretches from the extended soul groove of the Detroit Emeralds Feel The Need, to the proto electro sounds behind the Clark Sisters You Brought The Sunshine, and includes CJ & Co’s Devil’s Gun the first record to be played at the iconic Studio 54 as well as obscurities by Eramus Hall and the Crowd Pleasers. Featuring striking sleeve art based on the range of bags in which some of the 12 singles were originally housed and complete with in-depth notes, this is a must-have compilation.