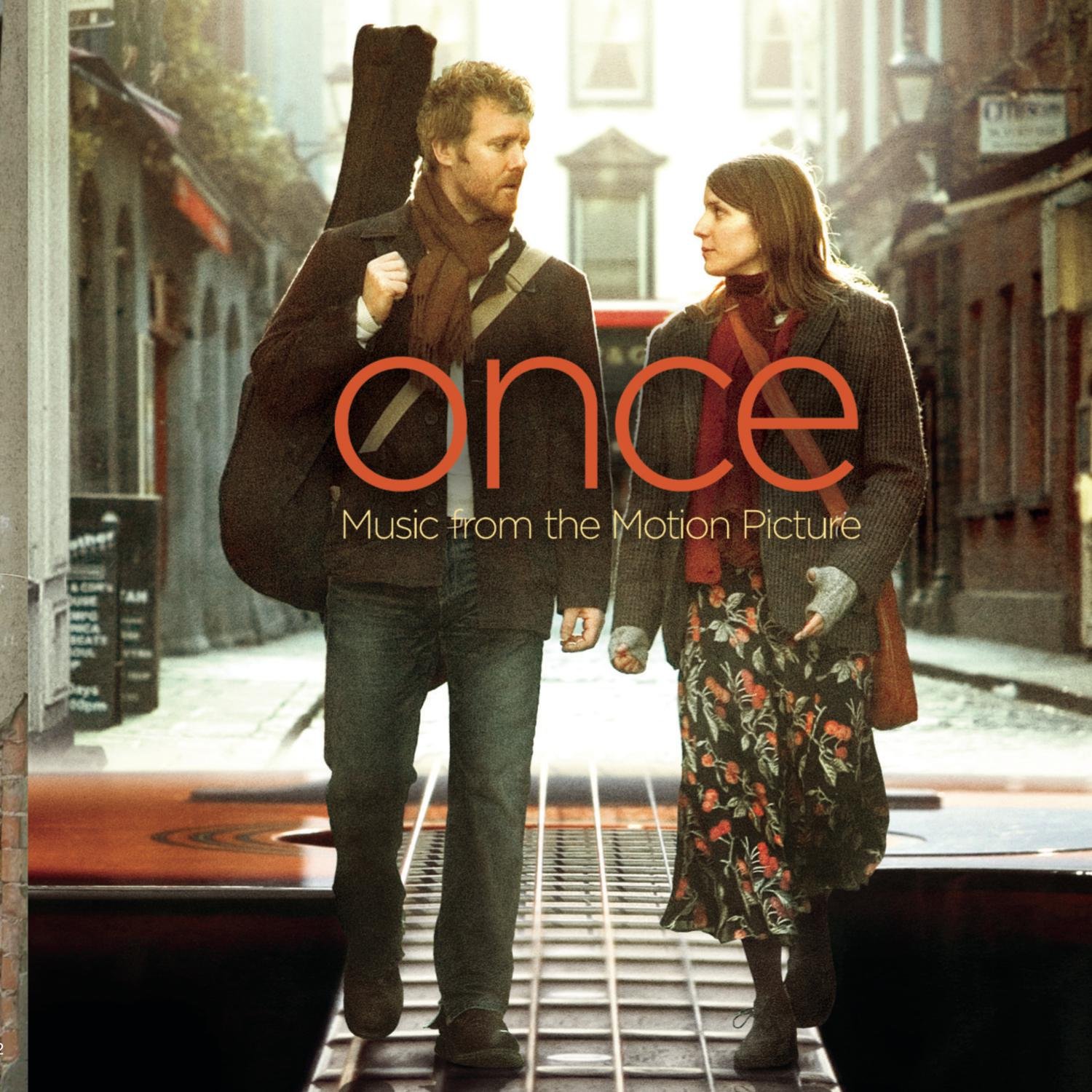 ONCE is a modern day musical set on the streets of Dublin. Featuring Glen Hansard, lead singer of the Irish band “The Frames,” the film tells the story of a street musician and a Czech immigrant during an eventful week as they write, rehearse and record songs that reveal their unique love story. Contains 13 original songs written and performed by Glen Hansard and Marketa Irglova, all of which are performed in the film.

Even those allergic to musicals may be won over by Once, a tender-hearted Irish romance with songs by Czech Republicborn Markta Irglov and Frames frontman Glen Hansard (the film’s director, John Carney, actually used to play bass in the group). The trick here is that Irglov and Hansard also play the leads; because their characters are shown busking, writing music, or rehearsing, the songs are smoothly integrated in the film. The overall acoustic mood won’t surprise fans of the Frames–some tracks (“Say It to Me”, “When Your Mind’s Made Up”) have even popped up on the band’s albums, though the arrangements are more pared-down here, befitting the scruffy, street-musician setting. Being the lesser-known entity, Irglov feels like a revelation; she sounds a bit like a folkie Bjrk on “If You Want Me,” and her song “The Hill” is downright heartbreaking. Irglov and Hansard had already made the 2006 album The Swell Season together, so their collaboration here feels really organic–they sound particularly good together on the title track, for instance. Now that’s the kind of magic you want from musicals. –Elisabeth Vincentelli