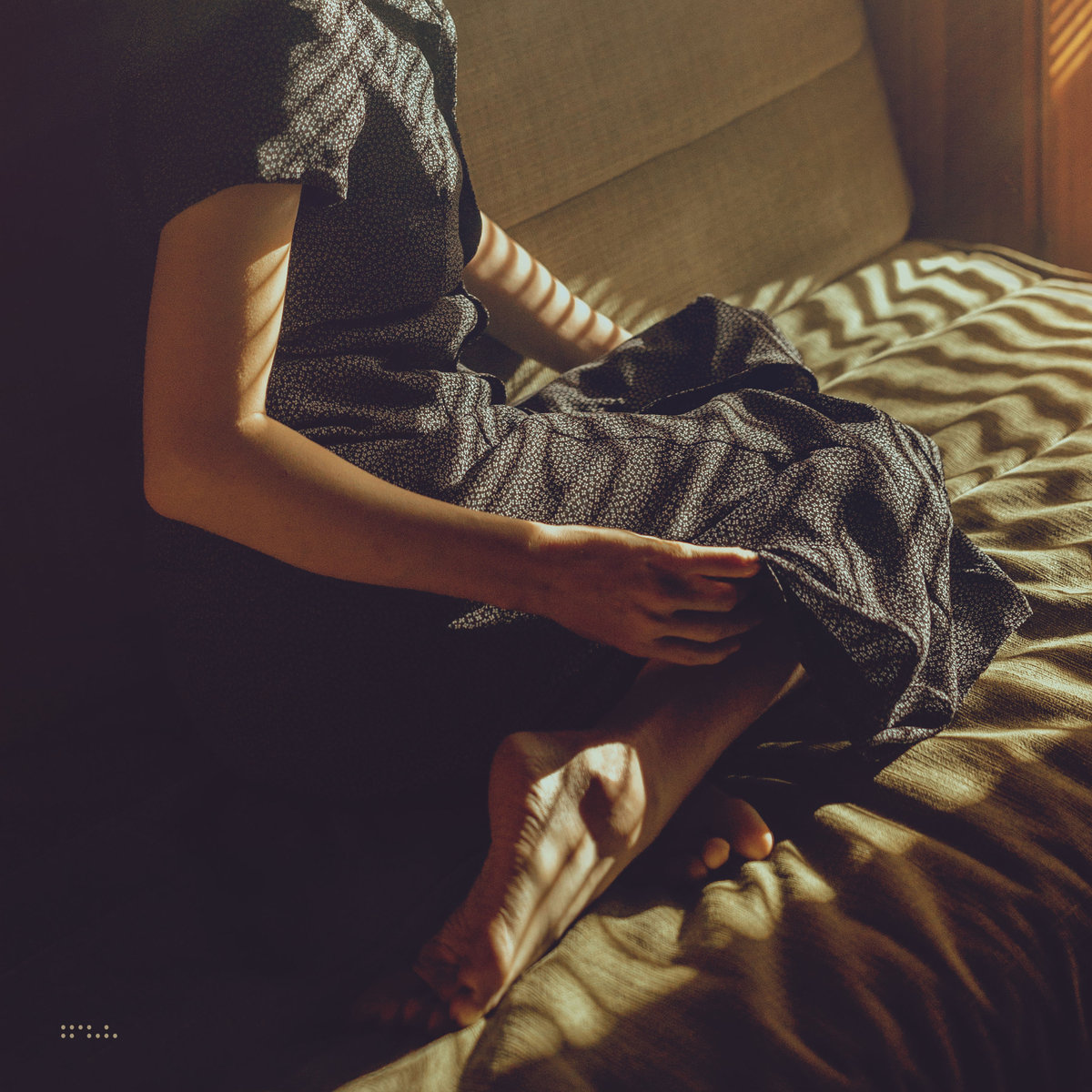 There’s a sense of continuity that runs through the music that San Francisco’s Scott Hansen makes as Tycho. But Weather, his follow-up to 2016’s Epoch, marks a major shift: It’s his first album to feature vocals—not just massaging them into the mix, but setting them front and centre. That’s hardly unusual for Tycho’s brand of chill, but where his peers might recruit a rotating cast of featured singers, Weather’s eight vocal tracks are all the work of just one person: Saint Sinner, a.k.a. Hannah Cottrell—a Texas singer-songwriter with very little on record until now. Hansen had wanted to work with a singer for years, but nothing had ever clicked. With Cottrell, things were different, and before long a handful of demos had turned into an entire album. “I just kind of followed her on her trip,” Hansen tells Apple Music. “I wanted this to be somebody nobody had ever heard of. I was just like, this isn’t a feature, this is literally what Tycho is right now.” Through each of the album’s tracks, Hansen tells us more about that transformation.

“I made the instrumental version that I was really happy with. But then, after I’d worked with Hannah on all the vocal sessions and we were pretty much done, I pulled out all these unused vocal samples, and I thought it would be cool to work with her voice like I used to work with voices—like a sampler, like an instrument. It made me realise, this is a great jumping-off point as the first track. You introduce vocals and lull people into a false sense of security. They’re like, ‘Oh, he’s just going to use them like he used to. Cool, okay, what a relief.’ And then I hit them over the head with ‘Pink and Blue’.”

“When I didn’t know if there were going to be vocals or not, I really struggled, because I was like, what is this? How do you make this into a compelling instrumental? There’s something really cool about this song, but it feels like it’s missing something big. And slowly, it was like, it’s probably vocals. The second she sang, it was like, oh yeah, that’s what it was missing. Once all this stuff started coming together and I started hearing what it was going to be, there was definitely this element of, all right, this song wants to be huge and big and powerful. So it was like, okay, I gotta step this up.”

“This was the stylistic centre of what I had been working towards before the vocals—this grainy, digital era of synthesisers. That was the stuff that I had access to when I first started making music—low-quality digital stuff from the early ’90s and late ’80s. I moved to San Francisco in 1995, and it was my first time living outside my parents’ house. I was going to University of San Francisco, so I spent a lot of time in Japantown. I’m from a small town outside of Sacramento, so I’d never had sushi; I didn’t really know much about Japan, or even San Francisco, for that matter. I had just started listening to electronic music. My world was opening up, and that just happened to be where we hung out and skated all day. So this song is speaking to the very early beginnings of what I thought the outside world was like, outside of my small reality in Fair Oaks, California. I later grew an affinity for Japan—I’ve been there several times since and love the place, and draw a lot of inspiration, especially aesthetically, from their culture.”

“This one is pure Tycho. I wanted to make the most Tycho song ever. I’ve spent lot of time exploring external spaces, just to challenge myself or push myself in a different direction. But I always wanted to revisit the idea: What if I’d just stayed in my bedroom making electronic music all these years, and never really tried to do anything outside of that? What if there’s some parallel universe where Past Is Prologue just kept going?”

“Every album since Dive, I try to have one song where I just sit down and write it on a guitar and there isn’t much else going on. Most of those I dress up with synths and put all these electronic elements around them, but at their core they’re just a pretty, sad guitar song. That’s what ‘Skate’ started out as, and it was going to be this really simple closer. Then, once Hannah sang over it—that was the first song we worked on together—it completely transformed. I tried a couple of times to dress it up the way that I used to—put a kick drum in it, did a few things—but everything I did was like, just don’t touch this, leave it, let it be what it is.”

“‘Japan’ is the stylistic centre of the album, but this is the first song that I wrote. I have this pile of ideas on my computer, all these comps that I bounce, like, oh, that’s a cool idea, maybe I’ll come back to that. Then there’s a critical mass where it’s like, whoa, there’s enough stuff here [for an album]. Or at least a couple of strong ideas that I could use as jumping-off points. This was the moment—when I wrote this song, it just kind of clicked. It’s like, okay, this is the path that I follow for this record.”

“This was the first and only song I wrote just for Hannah. All the other songs, if you muted the vocals and added a couple of elements, that’s essentially the instrumental version that existed. I started learning how vocals fit into songs and I was like, this might be very different if I’m not forcing her into a pre-existing space. I sent her the demo, which was really sparse and stripped down. I was very conscious of trying to let her voice breathe. The elements are more electronic and a lot more concise. There’s not these giant reverb tails, all this melting stuff. It had space carved out for vocals from square one. It was an interesting experiment of, okay, what if we had written a record from scratch together? I think it’d be a lot like this.”

“I wanted some giant, towering, emotive song to finish the album off. I want this period in my life to be about being more prolific and getting more ideas out there. I kind of got stuck into this thing of ‘Here’s an album, see you in two years, I’m going on tour.’ I didn’t really like that because you disconnect from the process, and by the time you come back, you’ve forgotten how to go about it. I just want to keep putting stuff out. I have all this material, because I spent so much time writing before this record. I have this giant stack of songs that I need to finish. This song is the jumping-off point to what’s next.”