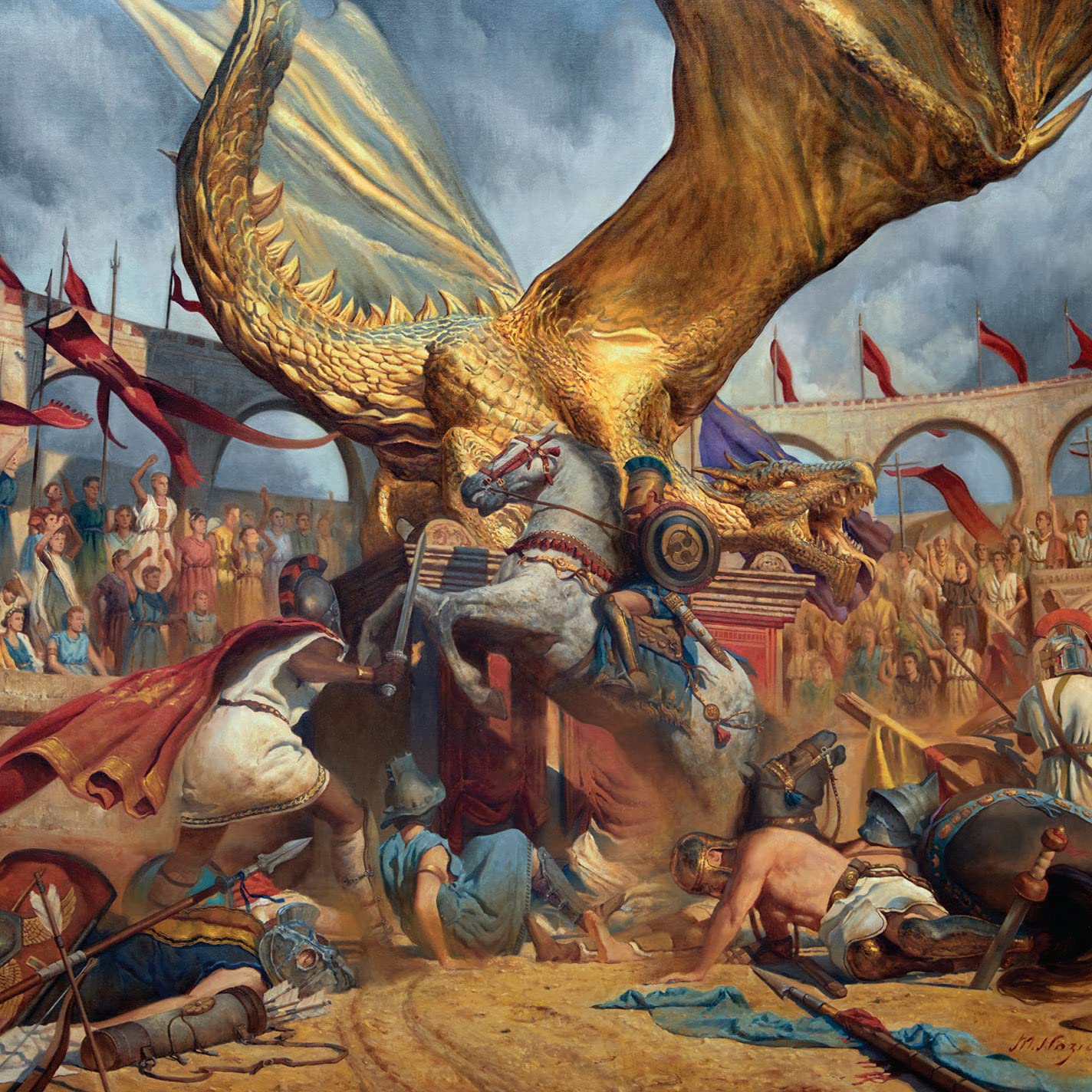 Deluxe Edition with a 24 page booklet that contains photos of the band. There’s always that one song you aren’t expecting when you begin writing a new album,” says Paolo Gregoletto (bass) about the song “Feast of Fire” from Trivium’s highly anticipated album titled “In The Court Of The Dragon”, in turn, sharing an inside look at the band’s songwriting process. “It could be a riff written on the spot in the rehearsal space, a lyric that pairs just right with a melody, or in the case of ‘Feast of Fire,’ sitting right there in front of us in the middle of a demo that Corey Beaulieu (guitar) brought in. We were well into pre-production at Full Sail when we all decided that something about the demo we had tracked was good but could be even better. Our producer Josh Wilbur even had in his notes: ‘Bridge is special, maybe so special it needs it’s own song.’ We tore the song apart and began again on the spot.” He continues, “We went into this album knowing we had time to consider everything and anything that came about during this period, and if need be, we could start again if it didn’t feel right given that no touring was on the horizon.” Further pulling back the curtain, he says, “I had the words ‘Feast of Fire’ written in my running list of notes for lyric ideas that I try to amass before we record. Something about the phrase stuck out to me. It felt like the missing piece of the story we were trying to tell with this album, a climactic moment and a real centerpiece for the narrative.” He finishes, “After all these years I’m still blown away at how a song can really appear out of thin air and take the album to a place you weren’t expecting. Those are the moments we are always looking for when making a record.