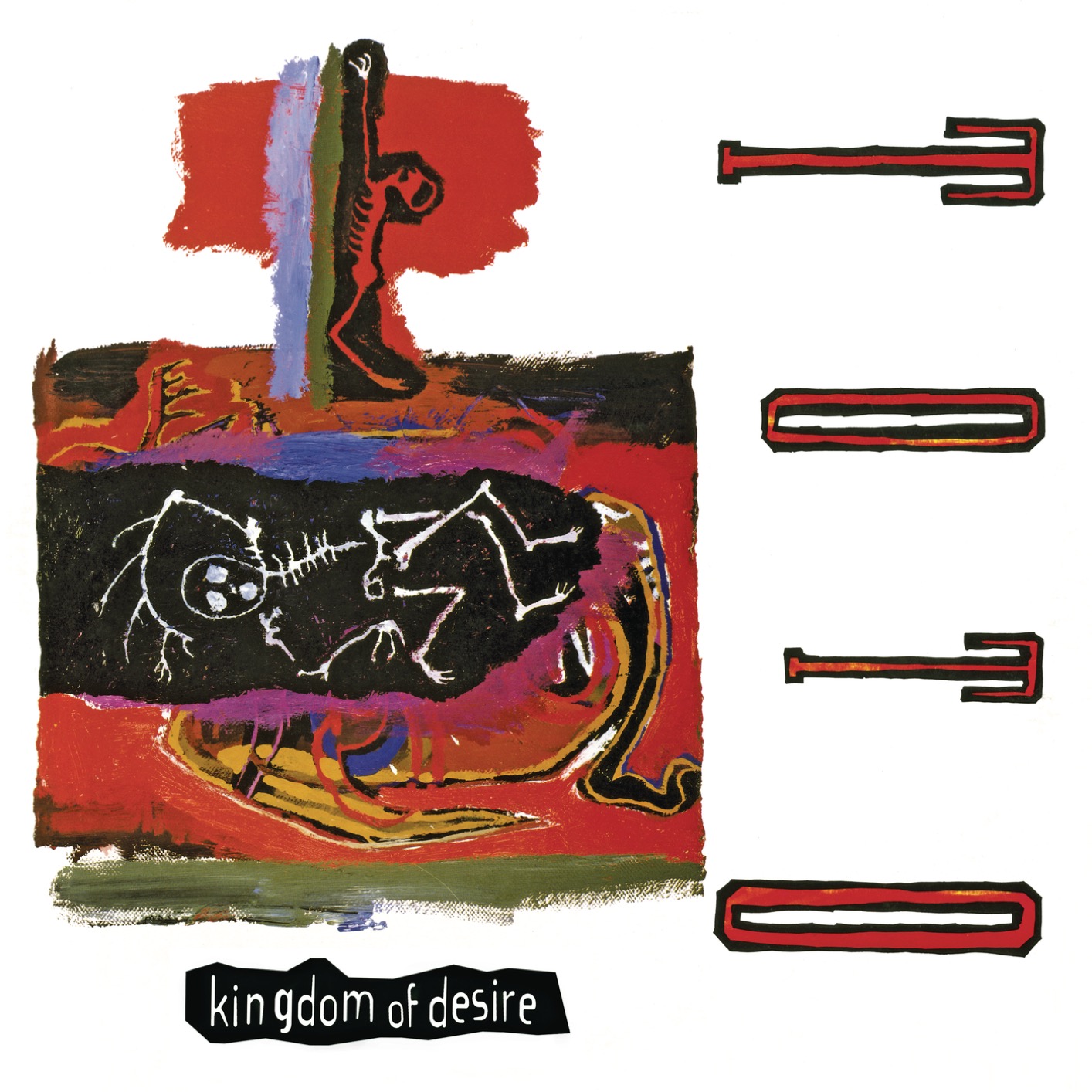 Kingdom of Desire is the eighth studio album by Toto, released in 1992. Guitarist Steve Lukather assumed sole lead vocal duties. It is also the last album to feature drummer Jeff Porcaro, who died during rehearsals for the tour promoting this album; British drummer Simon Phillips filled in for him during the tour. The album was mixed by Bob Clearmountain.

Kingdom of desire was the last studio album with Jeff Porcaro on drums and the first with Lukather as a lead vocalist. The album was released shortly after Jeffrey passed away. There are several versions of this album. One with 12 songs (without Little wing), one with 11 songs (hereby no Little wing and no Kick down the walls) and a Japanese version with 13 songs, including the live version of Little wing from the 1990 Planet earth tour.

During the tour for The Seventh One, lead singer Joseph Williams was fired from Toto. In between The Seventh One and Kingdom of Desire, the band released Past to Present, a compilation album which contained four new tracks. Multiple vocalists were considered to replace Williams for the new tracks, including original singer Bobby Kimball (although not included on Past to Present, Kimball’s contribution “Goin’ Home” would ultimately be released on Toto XX). At the suggestion of Columbia director of A&R, the band ultimately auditioned South African singer Jean-Michael Byron. Byron was championed by Jeff Porcaro and hired by the band to perform the new tracks on Past to Present. Steve Lukather described Byron’s live performances with Toto as “horrifying.” As a result, not unlike the prior tour with Williams, Lukather was pressed into often assuming lead vocals. Byron became the fourth lead vocalist fired by Toto.

Left, once again, without a lead singer, the band decided their next album would be performed by the core band, Lukather, Porcaro, David Paich, and Mike Porcaro, and would be a more rock-oriented record, not unlike their fifth album, Isolation. Lukather would assume lead vocals for the album. Kingdom of Desire was recorded throughout most of 1991, primarily written through jam sessions, though two tracks were written by Danny Kortchmar, “Kick Down the Walls” and the title track. The basic tracks and overdubs were done at Skywalker Studios in California with producer Greg Ladanyi and mixed by Bob Clearmountain.

During the recording of Kingdom of Desire, Toto did a summer tour in Europe, where they played the Montreux Jazz Festival. In addition to classic tracks like “Africa” and “I’ll Be Over You,” the band performed “Kingdom of Desire” and “Jake to the Bone,” both of which would appear on Kingdom of Desire. A CD and DVD of the performance was released in 2016 as Live at Montreux.

Jeff Porcaro died on August 5, 1992, of heart disease, one month before the release of Kingdom of Desire. He was 38 years old. AllMusic describes Porcaro as “arguably the most highly regarded studio drummer from the mid-70s to the early 90s.” He would be inducted into the Modern Drummer Hall of Fame in 1993. In live shows, Toto has often dedicated Kingdom of Desire track “Wings of Time” to Porcaro, who wrote the lyrics, and later, to his brother, Mike, who died from complications of ALS on March 15, 2015.