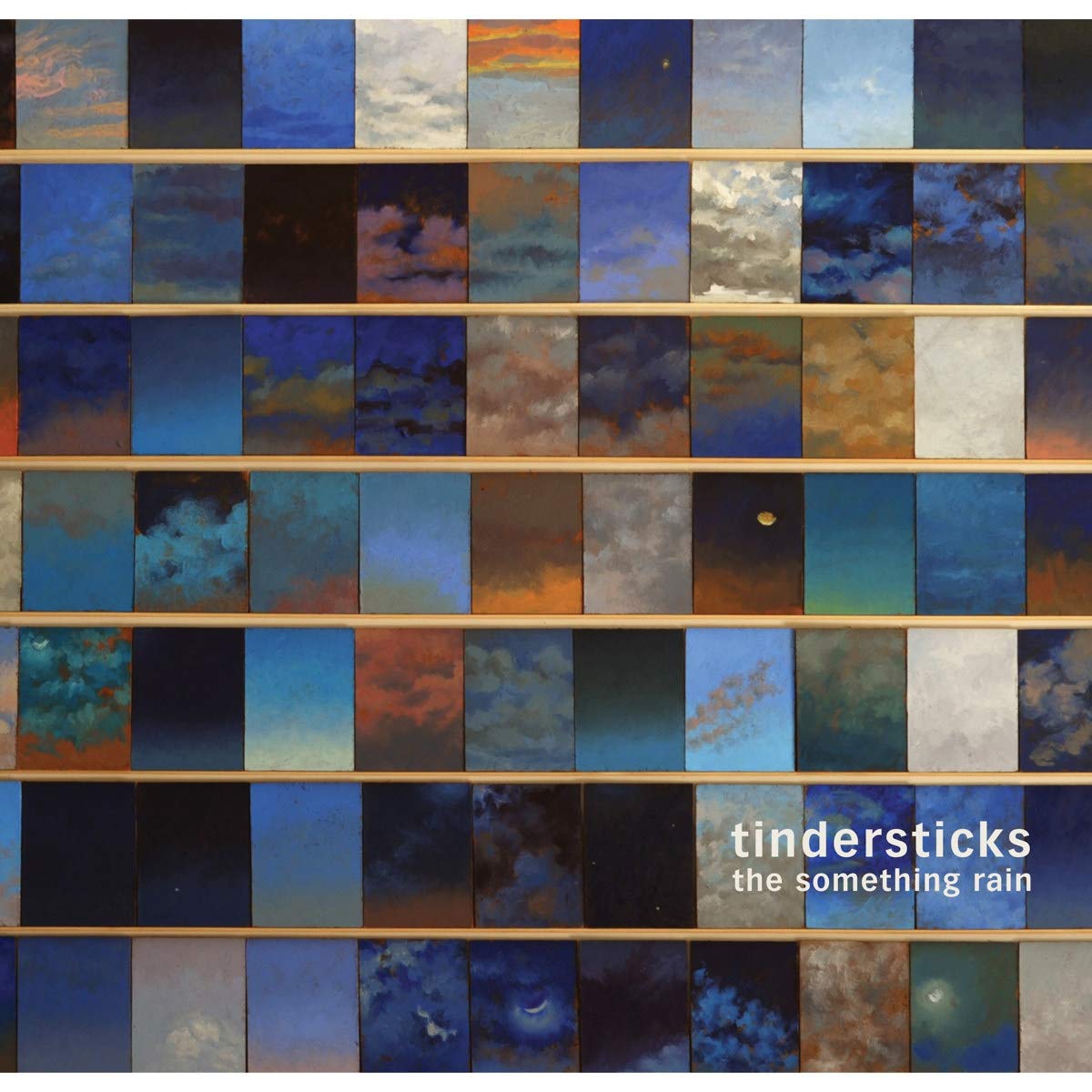 In February 2012, Tindersticks released their ninth studio album ‘The Something Rain’. The record was hugely acclaimed; ‘a mind-blowing poetic masterpiece’ – Rolling Stone. Widely and deservedly recognised as one of the best albums of the Tindersticks’ prolific twenty-year career.

On 23rd March 2012, shortly after the worldwide release of ‘The Something Rain’ and in the midst of a European tour, Tindersticks took to a stage in San Sebastian and played the album live and in full in front of an awe-struck audience.

It had been the perfect Friday afternoon. Well it had. We d arrived in San Sebastian overnight by bus. The usual method for a touring band. The bus is very important. A happy bus is a happy band. A bad bus, well, Das Boot springs to mind. Anyway, this was a happy bus. Happy to be back at Victoria Eugenia too. It was a beautiful day. We followed the path overlooking the sea to the beach, where shoes and socks were cast off, and mohair trousers rolled up to knees. There s nothing like a barefoot walk across the sand and a paddle in the cold, splashing sea to shake off the bus claustrophobia.

There’s a certain routine that sets into a tour. Some people like it that way. Some wear it like a lead overcoat, dragging them down day after day, until the final day, when someone pushes them onto a train or a plane, sending them home, for their wives and loved ones to put them back together. Some never get fixed. As we walked back to the theatre, stopping to watch the beautiful sunset, we knew this day wasn’t part of the routine. And we d stopped wearing those overcoats a while back now.

The tour had begun slowly. But each day we grew and the music became more powerful. There were a few nights that felt special. For me, San Sebastian was as much about the day as the night. We might not actually be the best band in the world. But sometimes we can be f**king great! – David Boulter

A selection of recordings from this live show (‘San Sebastian 2012’) will be made available in the special double pack edition of ‘The Something Rain’ on 5 November on Lucky Dog (1000 only).