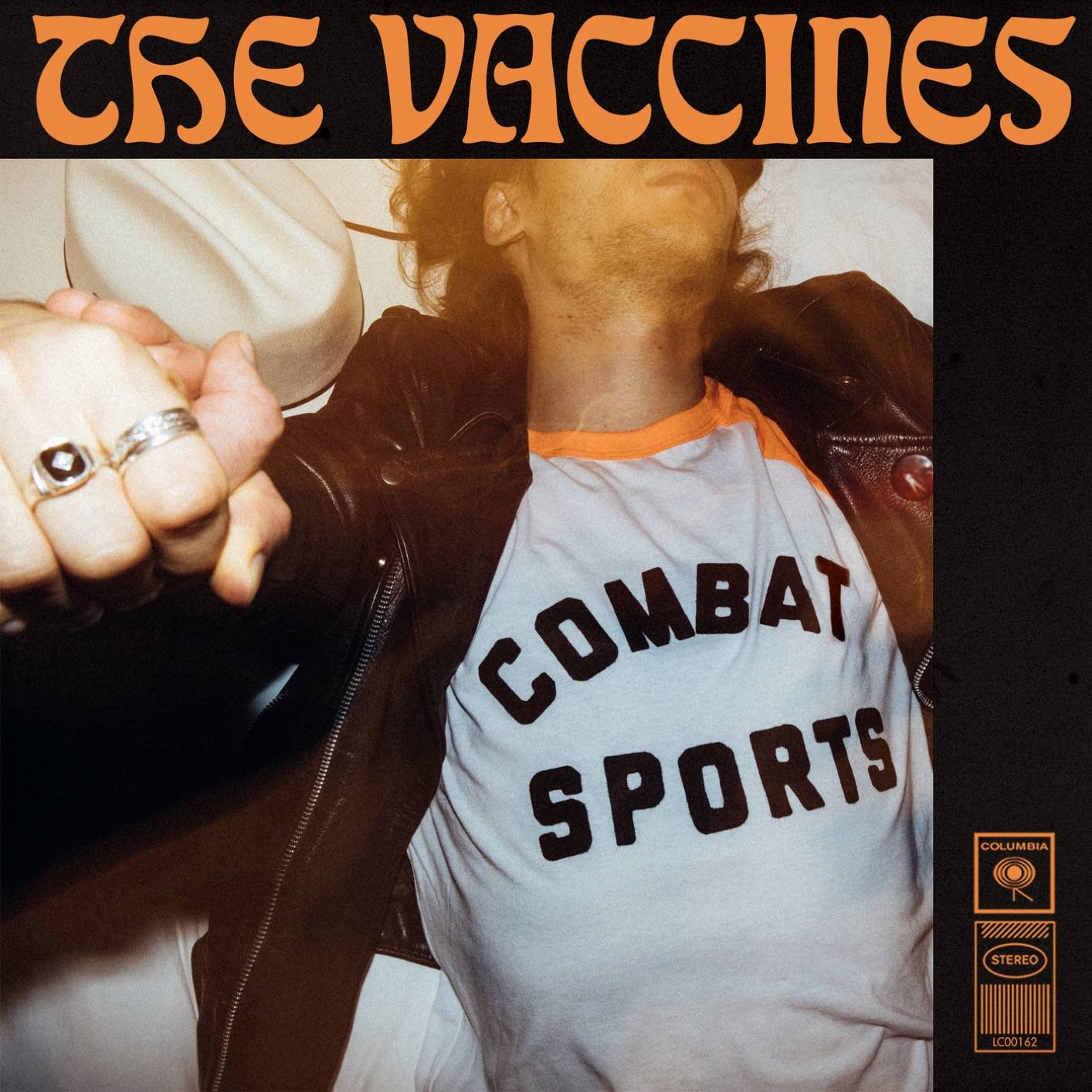 The Vaccines are without doubt one of the most adored British bands of our generation. Starting their career with a bang in 2011 with the year’s bestselling debut album ‘What Did You Expect from the Vaccines?’, 2012 then saw the release of the equally successful ‘Come of Age’, which charted at #1 in the UK, and in 2015 ‘English Graffiti’ charted at #2. Combined, the band have sold over 1 million records worldwide.

The Vaccines return to their roots with ‘Combat Sports’; ranging from pure Vaccines rock and roll through to powerpop. It is a combination that has never failed them in the past, as demonstrated by 15 consecutive A-listed singles at Radio 1, performing on Later…with Jools Holland on four separate occasions and headlining a career affirming show at London’s 02 Arena, all alongside pulling some of the biggest crowds across the summer festival circuits over the years. They have also earned BRIT Award nominations for Best Live Act and Best New Artist, a Q Award nomination for Best New Band and won an NME Award for Best New Band.