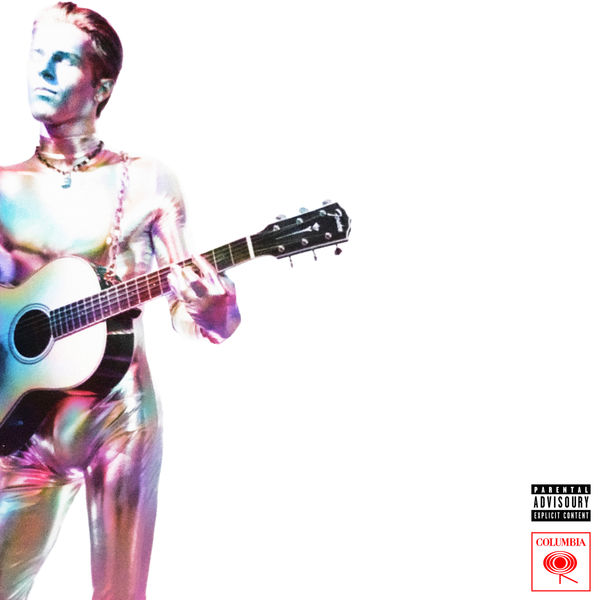 The 11-track album is the first album in two years. Produced by Danny Parra & The Neighbourhood.

The album is inspired from David Bowie’s “Ziggy Stardust” and frontman Jesse Rutherford takes on the persona of the titular character, Chip Chrome.

“Before we started this album, I asked myself what my opinion was about our music, our band, and our fans, and I realised I didn’t really know—and that scared the shit out of me,” frontman Jesse Rutherford told Apple Music about the album. “I got off the internet for about nine months and stopped ingesting everybody else’s opinion.”

He said, “Bowie was Ziggy, and Ziggy was a character very addicted to cocaine—and I would say that Chip is addicted to the internet, a product of addiction from social media for so many years,”