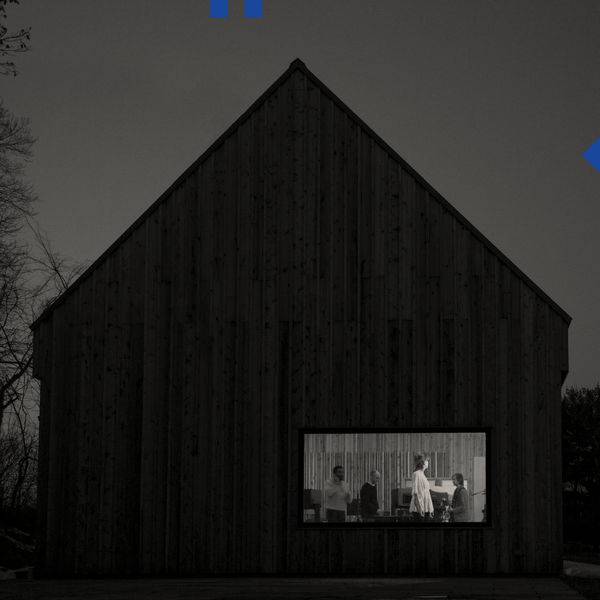 The National return with a sprawling and adventurous new album that holds up to their legendary career. Over the past 16 years this veteran indie quintet has quietly become one of the biggest bands in the country, and with their seventh album they’ve achieved the rare feat of releasing one of their best – if not the best – collection to date.

They’re not ones for making waves and it’s not often that their music comes out of supermarket or airport speakers. Yet The National have become a major band – major because they are able to sell out concert halls, stadiums even, in the blink of an eye. And above all, they continue to create indie rock while offering rather classic melodic frames that never stray far from the status quo. Less adventurous than Radiohead, Matt Berninger and two pairs of brothers (Aaron and Bryce Dessner and Bryan and Scott Devendorf) use their individual and original ideas with the sole purpose of enhancing their songs. We find on Sleep Well Beast, which has just been released, this perfect mix of unified and experimental sounds which embellish their more than perfect compositions. As we often find with The National, simply listening just the once is not enough to be irradiated by the power of their songs. This is confirmed in this seventh album from the New Yorkers. Take your time, reflect upon each lyric, each instrumental effect. It is then and only then that the shell will open to reveal its beauty.