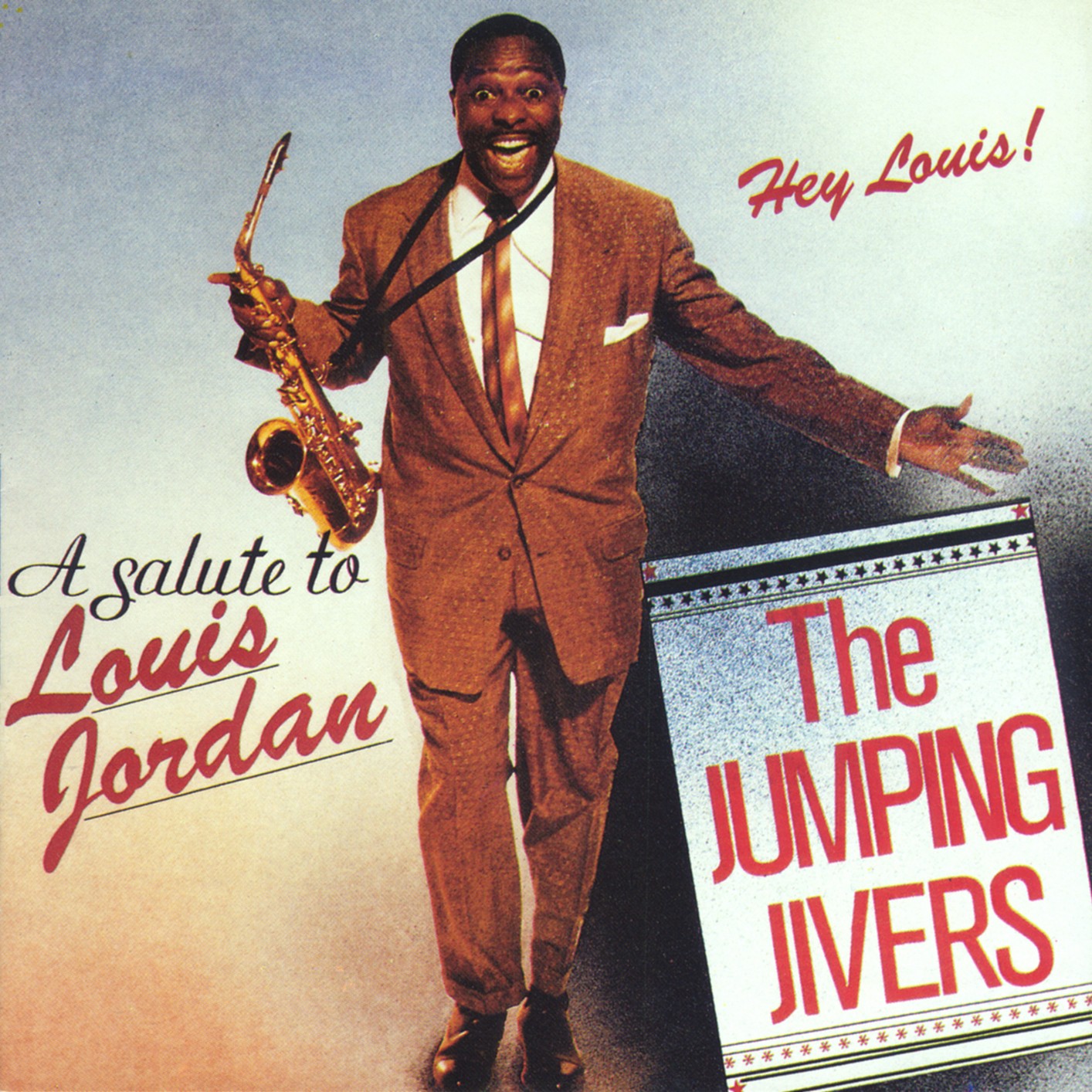 At the height of his career, in the 1940s, bandleader and alto saxophonist Louis Jordan scored 18 Number One hit records. In the tradition of Louis Armstrong and Fats Waller, Jordan exhibited a brilliant sense of showmanship that, as music critic Leonard Feather explained in his book The Jazz Years, brought audiences first-rate entertainment “without any loss of musical integrity.” Against the backdrop of house parties, fish fries, and corner grills, Jordan performed songs that appealed to millions of black and white listeners. Able to “straddle the fence” between these two audiences, Jordan emerged as one of the first successful crossover artists of American popular music.

Born on July 8, 1908, in Brinkley, Arkansas, Jordan was the son of Jim Jordan, a bandleader and music teacher. Under the tutelage of his father, Jordan began studying clarinet at age seven. After spotting a saxophone in a music store window, however, he “ran errands all over Brinkley” until he could raise the money to purchase the instrument. While on summer vacation at the age of 15, Jordan landed his first gig, with Ruby “Tuna Boy” Williams’s Belvedere Orchestra, at the Green Gables in Hot Springs, Arkansas. His first professional engagement was with Fat Chappelle’s Rabbit Foot Minstrels, playing clarinet and dancing throughout the South. At Arkansas Baptist College in Little Rock, Jordan majored in music and played on the school baseball team. After school he played local dates with Jimmy Pryor’s Imperial Serenaders. …