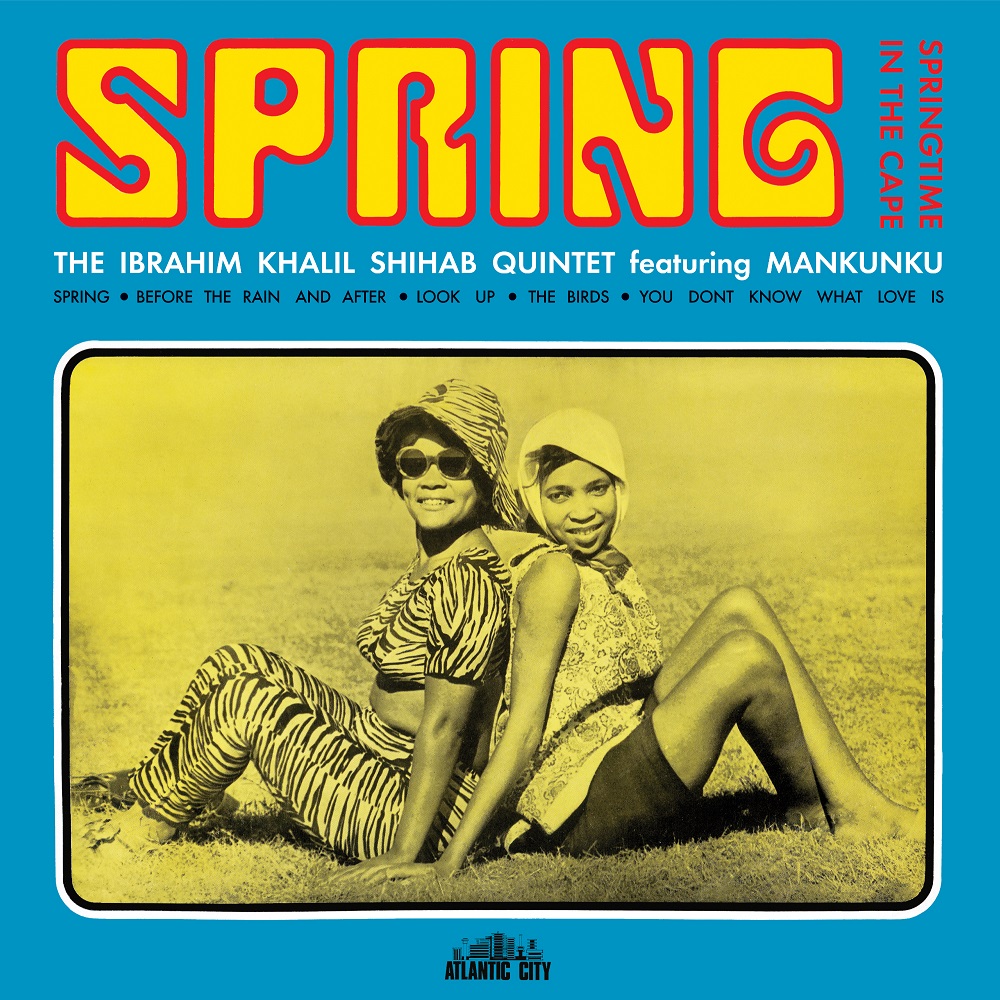 South Africa’s lost jazz history contains many an overlooked classic. But even within that hidden tradition, there are few albums that suffered such an unlucky fate as Spring, the monumental 1968 debut album by pianist Ibrahim Khalil Shihab, formerly Chris Schilder.

Though Shihab was only twenty-two when Spring was recorded, he was already a lynchpin of the Cape Town scene, and the album was to be his first major statement as leader and composer. It is a magnum opus gilded by the presence of the upcoming saxophonist Winston ‘Mankunku’ Ngozi, who was soon to find huge acclaim with the hit album Yakhal’ Inkomo.

Three months of touring southern Africa in 1968 honed the band to the point that this entire album was recorded within the just two hours of allocated studio time. This album was repressed just once before the master tapes were destroyed by an ignorant record company executive. While it has remained out of print since then, the album was ‘kept alive’ as an ‘add-on’ to a 1996 CD of Mankunku’s Yakhal’ Inkomo. As a result, many modern jazz lovers still incorrectly believe these five compositions come from Yakhal’ Inkomo.

With this edition of Spring, Matsuli Music corrects an historic wrong. This edition of Shihab’s stunning debut, produced with the blessing of the man himself, is the first time it has been properly available in over forty years, and the first time it has ever been available outside South Africa. Restored and presented with new liner notes by Valmont Layne, Spring can now be seen for what it is: a peerless masterwork of Cape Jazz, blessed by the presence of the great Mankunku, but truly animated by the subtle vision and original musical spirit of its creator, Ibrahim Khalil Shihab.