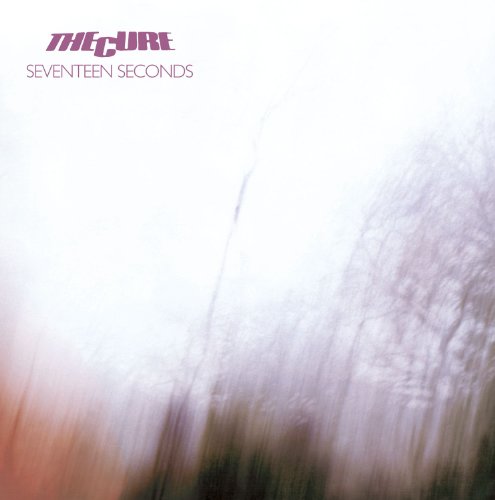 It’s hard to believe that the Cure could release an album even more sparse than Three Imaginary Boys, but here’s the proof. The lineup change that saw funkstery bassist Michael Dempsey squeezed out in favor of the more specific playing of (eventually the longest serving member outside Robert Smith) Simon Gallup, and the addition of keyboardist Mathieu Hartley resulted in the band becoming more rigid in sound, and more disciplined in attitude. While it is not the study in loss that Faith would become, or the descent into madness of Pornography, it is a perfect precursor to those collections. In a sense, Seventeen Seconds is the beginning of a trilogy of sorts, the emptiness that leads to the questioning and eventual madness of the subsequent work. Mostly forgotten outside of the unforgettable single “A Forest,” Seventeen Seconds is an even, subtle work that grows on the listener over time. Sure, the Cure did better work, but for a new lineup and a newfound sense of independence, Robert Smith already shows that he knows what he’s doing. From short instrumental pieces to robotic pop, Seventeen Seconds is where the Cure shed all the outside input and became their own band.