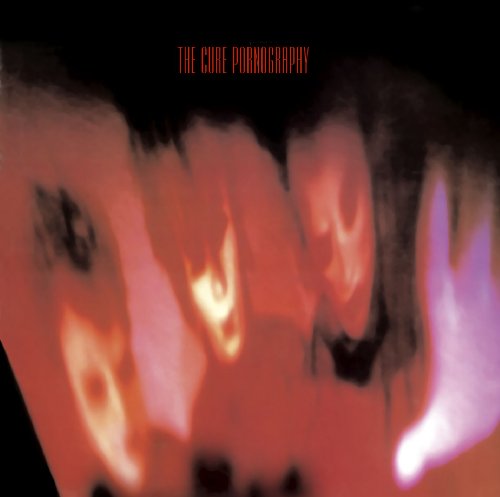 Later hailed as one of the key goth rock albums of the ’80s and considered by many hardcore Cure fans to be the band’s best album, Pornography was largely dismissed upon its 1982 release, witheringly reviewed as a leaden slab of whining and moping. The truth, as usual, is somewhere in between: Pornography is much better than most mainstream critics of the time thought, but in retrospect, it’s not the masterpiece some fans have claimed it to be. The overall sound is thick and murky, but too muddy to be effectively atmospheric in the way that the more dynamic Disintegration managed a few years later. For every powerful track like the doomy opener “One Hundred Years” and the clattering, desolate single “The Hanging Garden,” there’s a sound-over-substance piece of filler like “The Figurehead,” which sounds suitably bleak but doesn’t have the musical or emotional heft this sort of music requires. Pornography is an often intriguing listen, but it’s just a bit too uneven to be considered a classic.