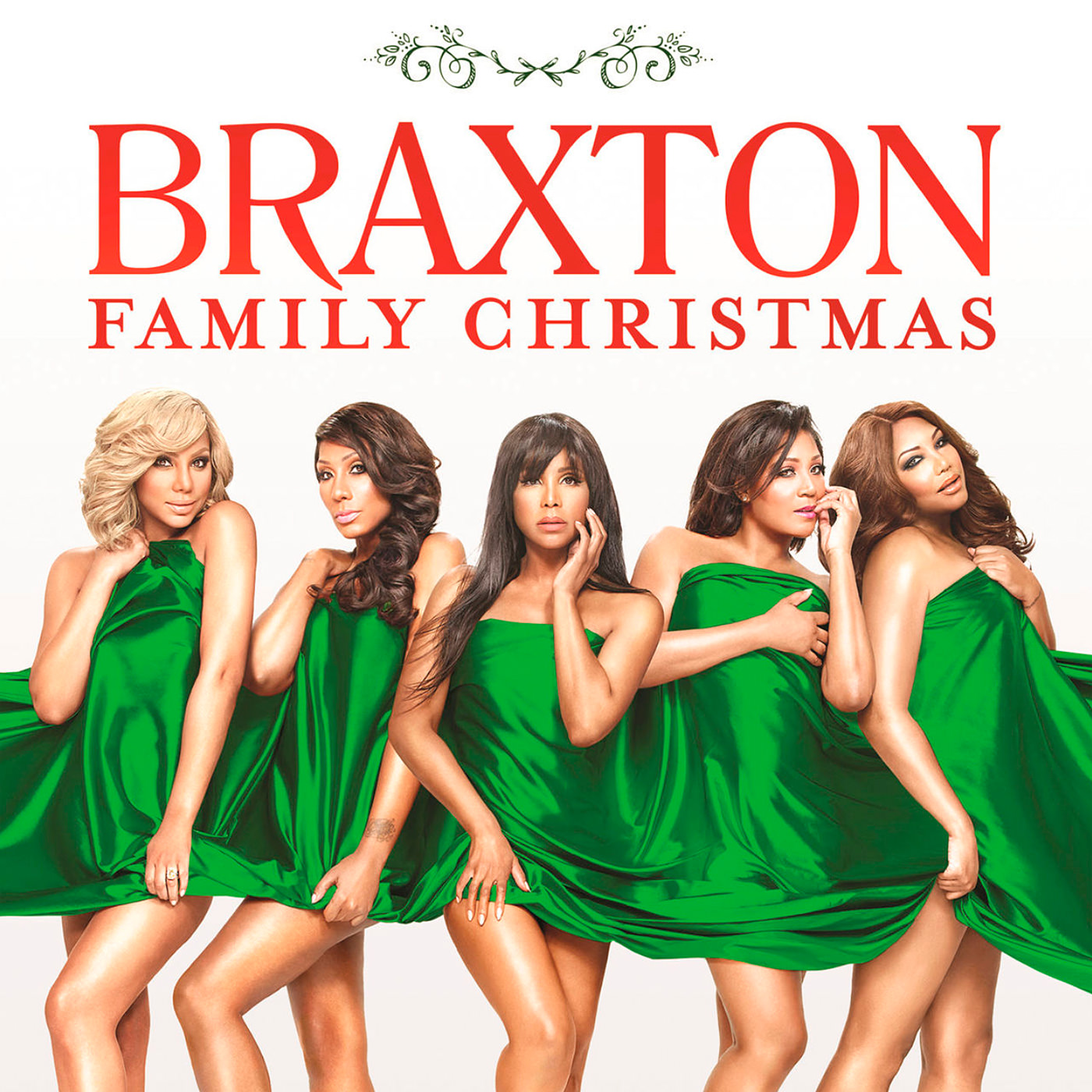 For the first time in 25 years, Toni Braxton is reuniting to sing with all four of her sisters Tamar, Towanda, Trina and Traci for the official Braxton Family Christmas album. Be ready to hear your favorite jingles sung with a whole lotta soul, as the album will feature classic covers like “This Christmas” as well as originals like “Under My Christmas Tree”.

Before becoming a multiple Grammy-winning solo star, Toni Braxton was a member of a family group in the 1990s with her sisters Tamar, Traci, Trina and Towanda. A reality series that debuted in 2011 brought the family newfound exposure and fame and inspired this holiday collection of originals and traditional classics, heavily promoted as a recurring subject of the show during its 2015 season. All sibling rivalry was put aside, finally, leading to this first album from all five sisters since their one-and-only release in 1996. The family lineup is completed by Michael Braxton Jr., the only Braxton son, who joins his sisters on one song.