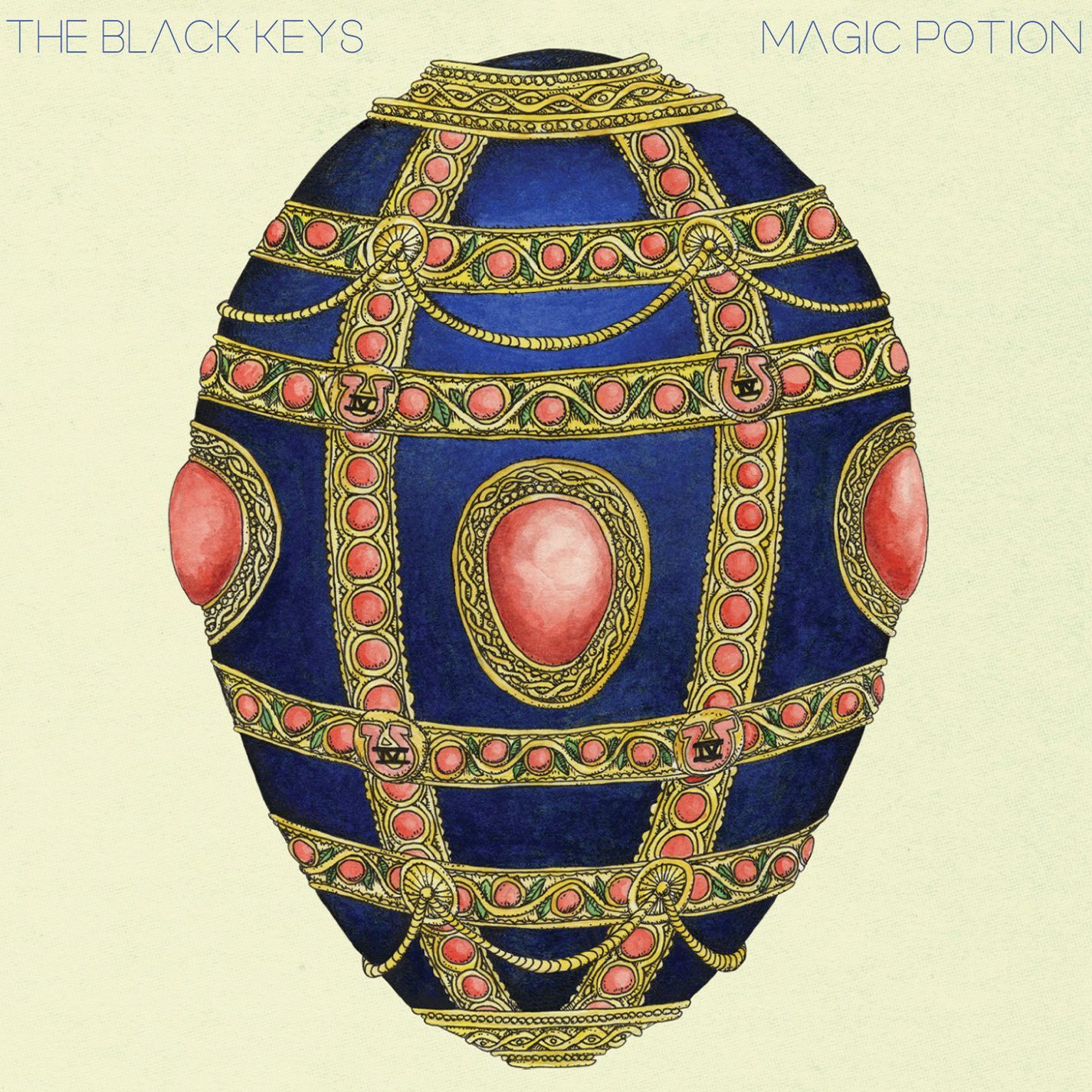 Magic Potion, the Black Keys’ fourth album, is a spectacularly stripped-down set of sneakily melodic blues-besotted rock concocted in the Akron, Ohio basement studio of drummer Patrick Carney. Guitarist-singer Dan Auerbach is possessed of a compelling, hurt-beyond-his-years voice and an approach to lead guitar that is both wildly expressive and utterly succinct. The self-taught Carney, who anchors these tracks, may force writers to return “heavy” to the rock-critic lexicon as a seriously praiseworthy term.

The Black Keys maintain a punk terseness to their adamantly do-it-yourself sound; they’re as single-minded in their idiosyncratic evocation of the electric Mississippi blues as artists like the late Junior Kimbrough and R. L. Burnside as the Ramones were about early sixties rock and roll. However, there is nothing high-concept or ironically distanced about their style; it’s all sweat, sincerity and as much swagger as Carney’s basement allows.