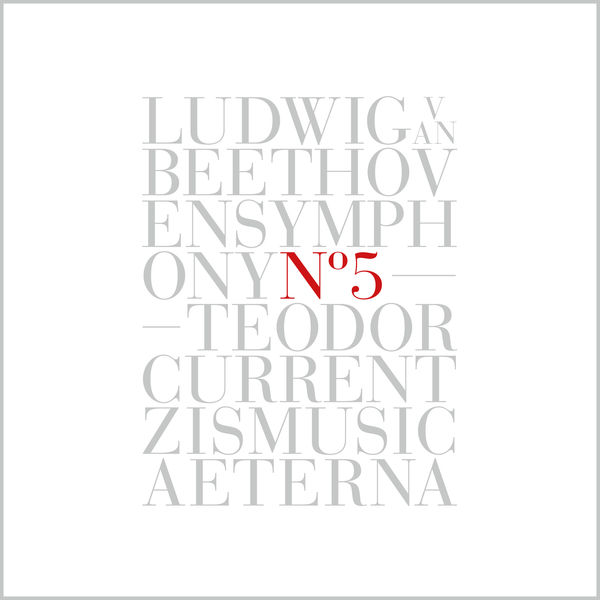 Teodor Currentzis is today’s ‘hottest’ conductor, making headlines wherever he per- forms, whether with his self-grounded orchestra MusicAeterna or with the recently formed German SWR Orchestra of which he is inaugural Chief conductor. His and MusicAeterna’s eagerly awaited American debut in November 19 (Verdi’ Requiem) had the media universally raving about their performance “Absorbing, insightful and… remarkably transparent (The New York Times); “A revelatory performance (The Wall Street Journal)”; “They were awesome (Financial Times)”