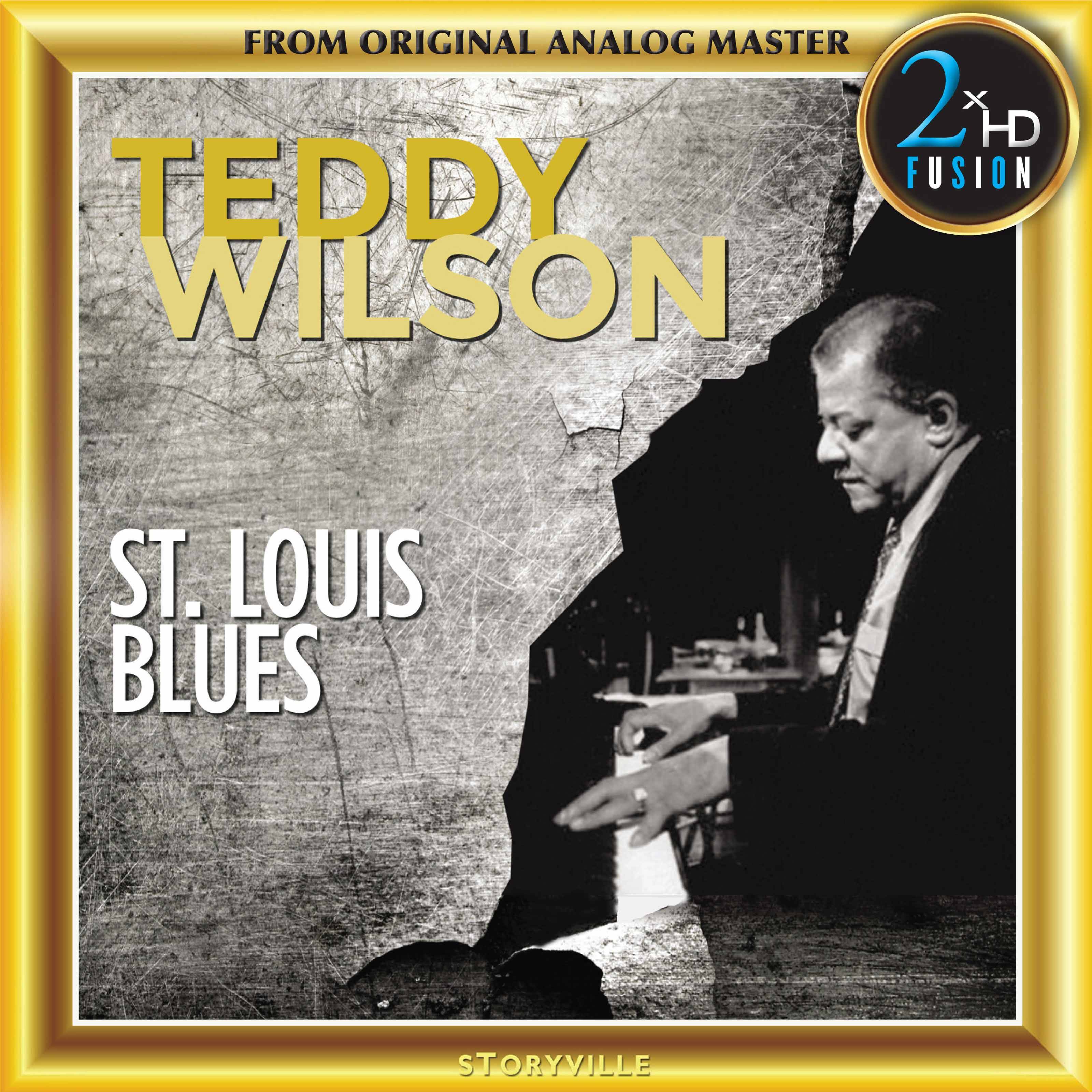 Universally regarded as one of the supreme keyboard masters of the swing era, Teddy Wilson refined the stride piano tradition established by James P. Johnson and Fats Waller and introduced qualities of elegance, delicacy and finesse that earned him wide-spread acclaim and a great number of imitators.

All the prodigious pianistic artistry of Teddy Wilson is in evidence on this album which features the pianist with two excellent rhythm sections. The 1968 sides, originally released on Storyville SLP 1005, were produced by Timme Rosenkranz. They team Wilson with Denmark’s most famous jazz export, Niels Henning Ørsted Pedersen and his very accomplished compatriot, Bjarne Rostvold. Throughout Wilson gives generous solo space to his colleagues and they make the most of it. NHOP needs no recommendation, but Lundgaard is also extremely impres- sive. He has good time and intonation and is an inventive and harmonically accurate soloist. The other six sides were recorded 12 years later, Wilson’s backing on this occasion being supplied by Ed Thigpen – an “adopted” Dane of more than ten years’ stan- ding – and (Where do they find them?) yet another superb Danish bassist, Jesper Lundgaard, who has worked with Dexter Gordon, Tommy Flanagan, Warne Marsh, Jimmy Raney and Benny Carter, among other.

About 2xHD Fusion process:
In the constant evolution of its proprietary mastering process, 2xHD has progressed to a new phase called 2xHD FUSION, integrating the finest analog, with state-of-the-art digital technology.

The mastering chain consists of a selection of high-end vacuum tube equipment. For the recordings on this album, the original ¼” 15 ips CCIR master tapes were played on a Nagra-T tape recorder, modified with high-end tube playback electronics, wired from the playback head directly to a Telefunken EF806 tube, using OCC silver cable. The Nagra T, with its four direct drive motors, two pinch rollers and a tape tension head, has one of the best transports ever made. A custom-built carbon fiber head block and a head damping electronic system permit 2xHD FUSION to obtain a better resolution and 3D imaging.

The resulting signal is then transformed into high resolution formats by recording it in DSD 11.2 kHz using a Merging Technologies’ Horus A to D converter. All analog and digital cables that are used are state of the art. The 2xHD FUSION mastering system is powered by a super capacitor power supply, using a new technology that lowers the digital noise found in the lowest level of the spectrum. A vacuum tube NAGRA HDdac (DSD) is used as a reference digital playback converter in order to A and B with the original analog master tape, permitting the fusion of the warmth of analog with the refinement of digital.