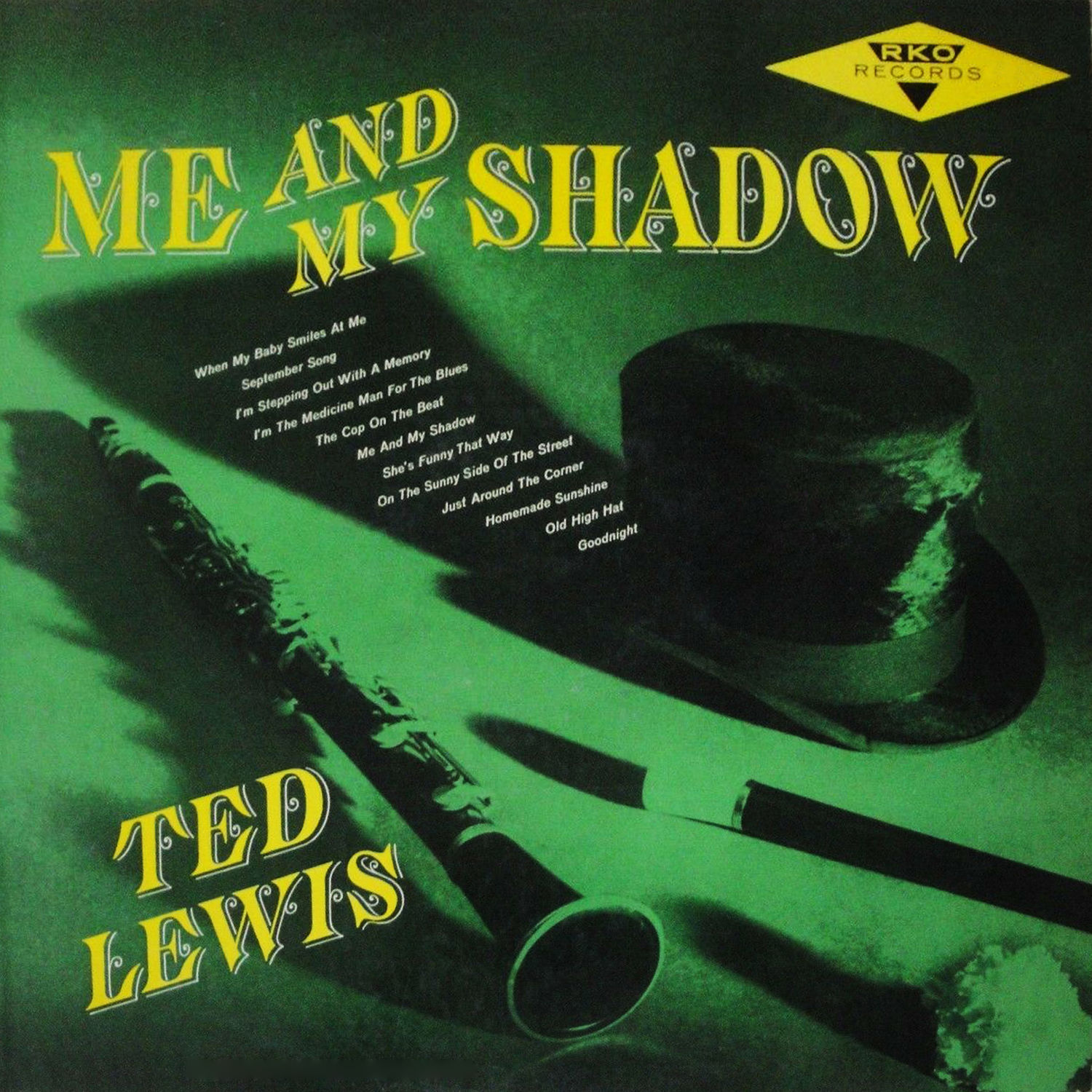 American bandleader Ted Lewis presents Me and My Shadow, a legacy programme of American Songbook standards. Lewis was a popular entertainer before and after World War II, presenting a combination of jazz, comedy, and nostalgia that earned him the moniker “Mr. Entertainment”.

The title piece, “Me and My Shadow”, was one of Lewis’ signature songs, with which he frequently closed his act. Around 1928, Lewis noticed an usher named Eddie Chester mimicking his movements during his act. He hired Chester to follow him on stage as his shadow during “Me and My Shadow”. Eddie was followed by four other African-American shadows, the most famous being Charles “Snowball” Whittier, making Ted one of the first prominent white entertainers to showcase African-American performers.