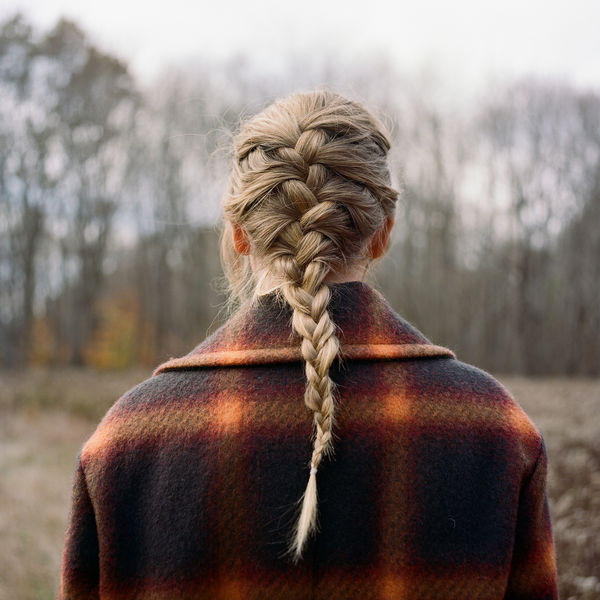 After being the Princess of Nashville and then the World Queen of Pop, might Taylor Swift now be the goddess of indie folk? In the summer of 2020, she released the surprising Folklore. An album produced by Aaron Dessner of the National, on which she performs with Justin Vernon of Bon Iver. With no pop bangers, no body-built beats, it’s the perfect folk counterpoint, carried by understated instrumentation mixing piano, acoustic guitar, mellotron, mandolin and slide guitar. Barely five months later, Evermore has all the hallmarks of the sequel to Folklore: it might even be its twin. Especially since Bon Iver and the National are still there. The Haim sisters and Marcus Mumford of Mumford & Sons have joined the ranks of these classy guests. Taylor Swift keeps her folk-pop troubadour costume on, and here becomes more introspective than ever. Her songs offer a precise fusion of real facts and improbable daydreams. Obviously, Folklore’s element of surprise is no longer on the agenda. But that doesn’t keep the star from coming out with strong lyrics about fame (Gold Rush and Dorothea), separation (Happiness) or the twilight of love (Tolerate It). She says she spent 2020 writing, writing, writing, and her pen clearly got a workout. Not all of her songs are of the same calibre, and Folklore remains superior overall. But taken as a whole, all of these 2020 recordings have tipped her over into another world. The fascinating little craft business that Taylor Swift is running here has shaken up the pop canon to make a sound that’s even more personal and universal than ever. It remains to be seen what the world (of Taylor Swift) will look like after… – Marc Zisman