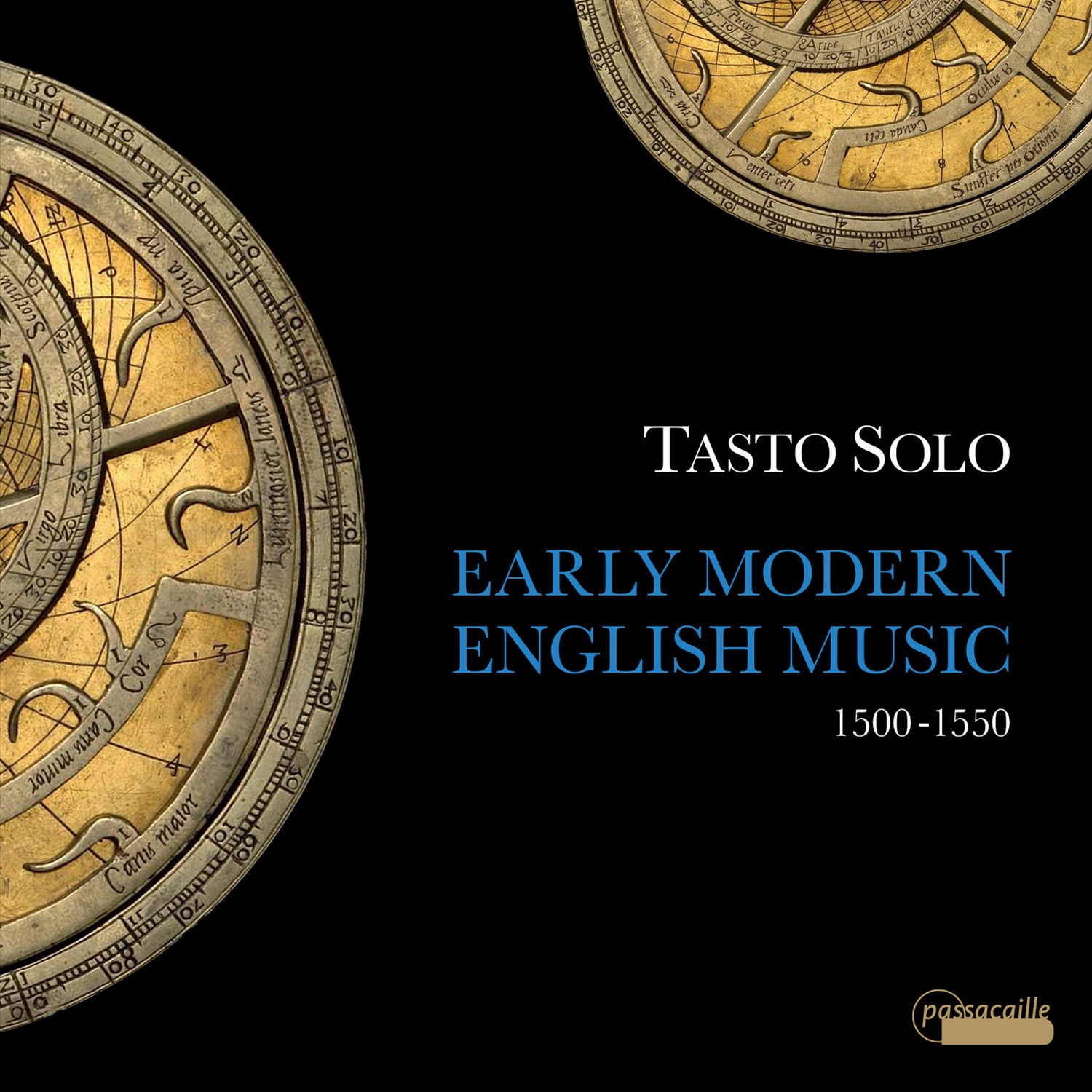 “The history of the organetto, the iconic small medieval organ, was lost during the course of the 16th century, leaving only few and scattered witnesses to its use. In just a few decades, the instrument fell into a deep slumber and disappeared from all musical activity for nearly five hundred years. When and why did this interminable period of lethargy begin? This question was discussed time and time again by the musicians of Tasto Solo, intrigued as they were by the transformation of the family of gothic keyboard instruments – including the organetto, but also the clavisimbalum or eschiquier – which underwent major changes of form and aesthetics in the early Renaissance, inexorably leading to their disappearance. Inspired by these matters, Tasto Solo started a research project in 2013, with the added ambition of making it a performance-laboratory capable of creating a concert programme that brought together the English repertoire of the first half of the 16th century and the organological and technical features of early keyboard instruments: a programme that searched for boundaries and, perhaps, outlined some of the answers. Early Modern English Music is the outcome of this exploration in time and the first volume of a series of Tasto Solo’s projects devoted to Early Modern music.” Works by R. Cooper, Henry VIII, H. Aston, T. Preston and anonymous early 16th century English composers.