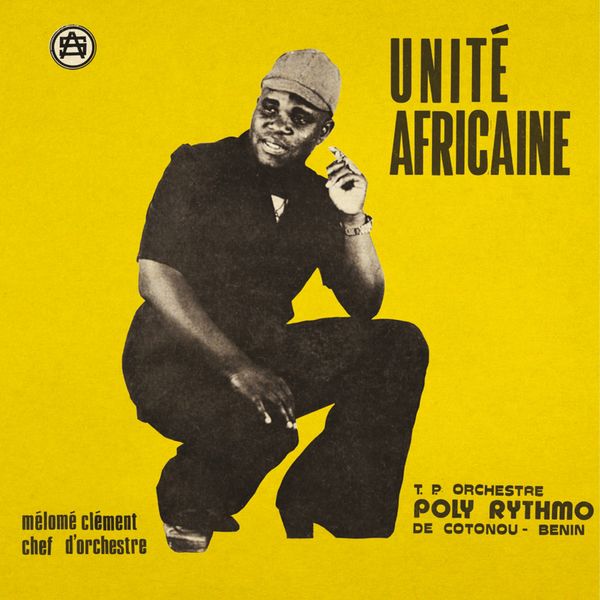 Band from Cotonou in Benin (ex Dahomey), “T.P.” stands for the French “Tout Puissant”, which means “All Mighty”. Originally founded as Orchestre Poly-Disco in 1968 with original members Melome Clement (founder, vocals), Bentho Gustave (bass), Bernard ‘Papillon’ Zoundegnon (guitar) and others. Seeking to expand and in search of a soul singer, Bentho and Papillon lured Vincent Ahehehinnou from Daho Jazz, a band with little prospect of major success that often performed in seedy venues. Due to changes in producers and financiers switched its name to Orchestre El Ritmo before finally establishing themselves as Orchestre Poly-Rythmo de Cotonou after signing with Adissa Seidou, the owner of the Albarika Store label, in 1969. After twelve years between successful records and triumphal tours, Vincent Ahehehinnou he left the group on May 28, 1978 after disagreements with Adissa Seidou. The latter wanted to put aside the late Melome Clement to establish his grip on Poly-Rythmo. Vincent, who had protested these maneuvers, had received death threats from Adissa, voodoo rites in support. From the 1980s, the group lost its notoriety, but continued to play and band members have changed along the way. Their output has been extremely prolific numbering upwards of 50 LPs and nearly three hundred 45s. As their name implies, the music relies on a blend of rhythmic persussive elements. It draws from the French heritage of Benin along with the influence of their anglophone neighbors like Nigeria and Ghana. These influences and rhythmic elements form the backdrop for varied styles they play, a mix ranging from afrobeat, highlife, jazz, soul, rhumba and latin music. Tracks are sung in either French or their native Fon tongue.