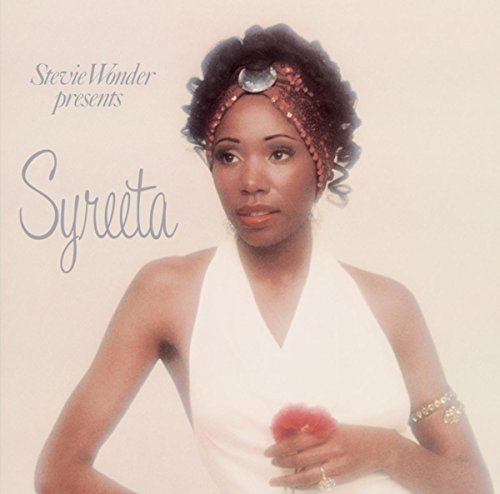 After a promising but uneven debut, Syreeta summoned her creative strengths and worked in tandem with creative partner Stevie Wonder to produce another album in 1974. The result was Stevie Wonder Presents Syreeta, the most delightful and consistent album of her career. As with Syreeta, this album pursues a combination of smooth soul tracks ideally suited to Syreeta’s silky vocal range and more experimental outings that are creatively in line with Wonder’s then-current solo work. However, the eclecticism that weighed down Syreeta is transformed into a strength on Stevie Wonder Presents Syreeta: the tracks pursue a dazzling array of different pop-soul styles, but everything is kept in check by solid performances from everyone involved and tight arrangements that keep the album’s hook-filled songs on track. Highlights on the first side include “Spinnin’ and Spinnin’,” a clever tune that uses a spiraling, carnival-styled keyboard motif to bring its tale of an unwieldy relationship to life, and “Come And Get This Stuff,” a funky pop number built on an infectious sing-along chorus. Another notable track is “Cause We’ve Ended As Lovers,” a delicate breakup ballad with a stunning, ethereal vocal from Syreeta. On the second side, a majority of the running time is devoted to an Abbey Road-style medley of short tracks. Everything here is catchy and well-arranged, but the highlight is “I Wanna Be By Your Side,” a heart-melting romantic duet between Syreeta and fellow Motown solo artist G.C. Cameron. All in all, Stevie Wonder Presents Syreeta is the shining moment of Syreeta’s solo career and a lost highlight of 1970’s soul in general. Any fans of Stevie Wonder owe it to themselve to track this album down because it makes a worthy companion to albums like Talking Book and Innervisions.