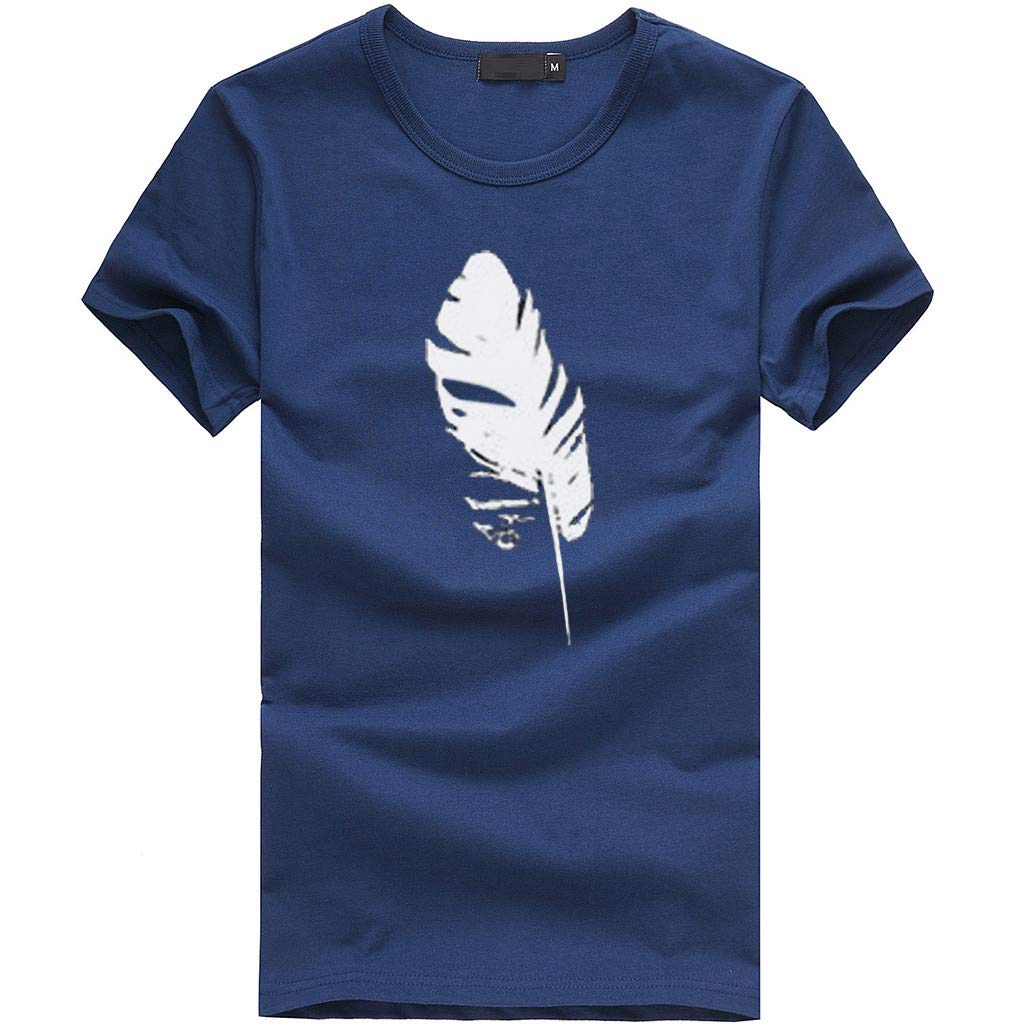 Recommended If You Like: Radiohead / Thom Yorke, Colder, Spacemen 3, Anika / Exploded View, Clinic, The KVB, Soft Machine, Jazz (like, in general). As a band who has been around for thirteen years and toured all corners of the world, there comes a point when the veil of mystique must be fully lifted. Up until now, experimental rockers SUUNS have revelled in mystery like a silhouette disappearing into the mist, releasing albums that rest comfortably in ambiguity, detachment and innuendo. But lately, the band appears to be more comfortable coming clean with their own inner workings. That newfound sense of ease is undeniable on SUUNS’ fifth full-length album The Witness their first for Joyful Noise Recordings. Self-recorded and self-produced over the majority of 2020 — a year of strife, solitude and reflection –The Witness finds the band holding a magnifying glass over their own default state of playing and performing. It’s a swift departure from previous album Felt, which harvested haphazard ideas in their embryonic, demoed versions, as if letting loose a glorious fireworks display into the heavens. The Witness, meanwhile, pours SUUNS’ music into a more intricate mold, compelling the band to embrace the vibrancy of their live performances and urging vocalist Ben Shemie to approach his lyricism with unabashed directness. “There’s something interesting about the idea of a collective witness, being a witness to the time we’re living in now,” Shemie reflects. “And the connectedness of what we all have in common. But also, literally: bearing witness to all sorts of things and how that desensitises you. There’s a recurring line that comes back on the record: ‘I know that you’ve seen it too.’ It kind of comes down to being true to yourself and acknowledging what is and isn’t real.” Perhaps unintentionally, SUUNS have always been a strangely intimate band, and with The Witness, they themselves became aware of the extent of this. Though the world is becoming a more distorted, confusing place, The Witness extends a sonic lifeline to latch onto, one bolstered by years of friendship, chemistry and trust. “The song taps sounds that have been present throughout the band’s catalogue krautrock wound tight to the verge of snapping, gossamer electronics, and serene vocal melodies for a compelling reintroduction to the world of SUUNS.” The Fader // UK Shows : 24th / 25th October Oslo, London. 26th Classic Grand, Glasgow, 27th White Hotel, Manchester //