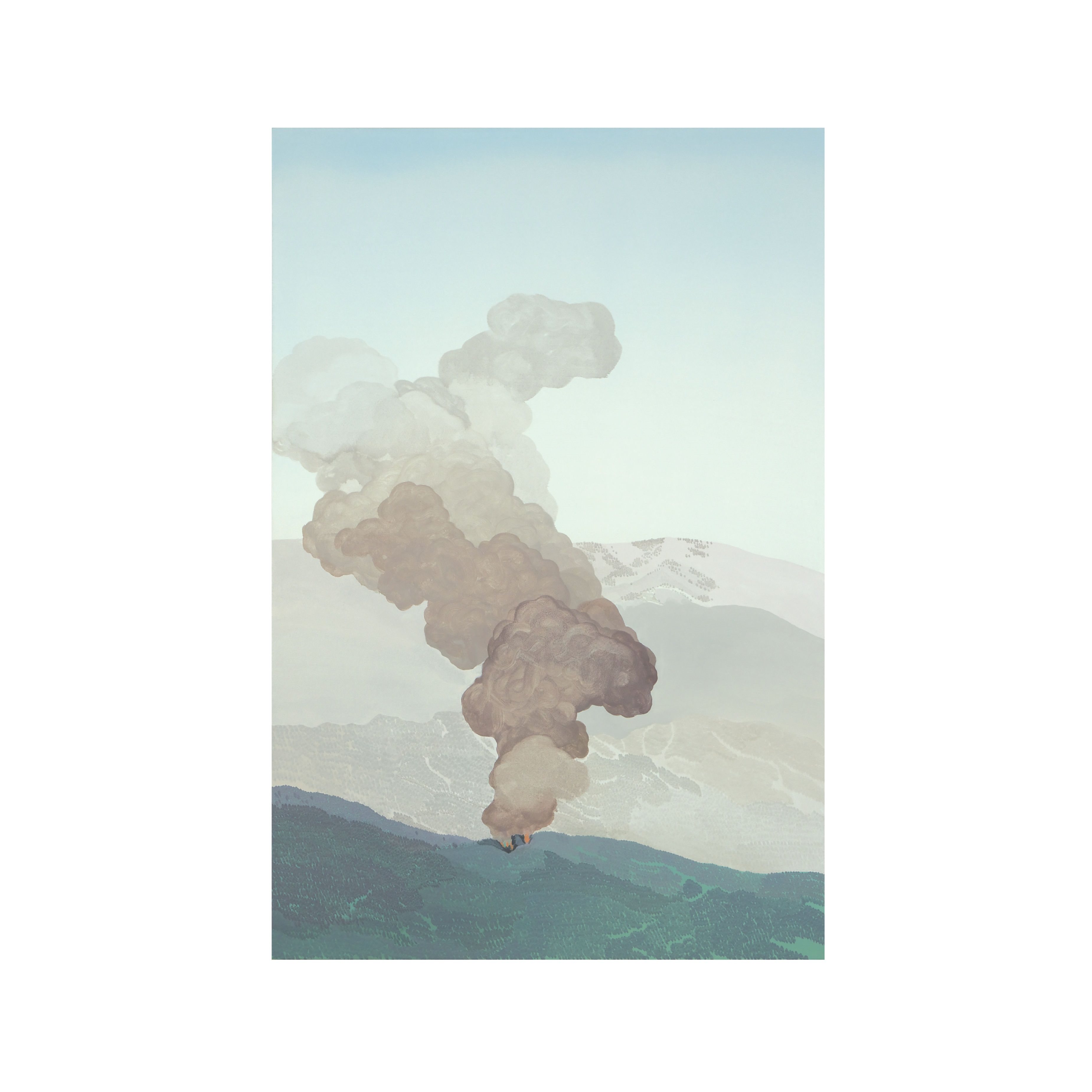 The five members of Sun June spent their early years spread out across the United States, from the boonies of the Hudson Valley to the sprawling outskirts of LA. Having spent their college years within the gloomy, cold winters of the North East, Laura Colwell and Stephen Salisbury found themselves in the vibrant melting-pot of inspiration that is Austin, Texas. Meeting each other while working on Terrence Malick’s ‘Song to Song’, the pair were immediately taken by the city’s bustling small clubs and honky-tonk scene, and the fact that there was always an instrument within reach, always someone to play alongside.

Sun June returns with Somewhere. It’s a record that feels distinctly more present than its predecessor. In the time since, Colwell and Salisbury have become a couple, and it’s had a profound effect on their work; if Years was about how loss evolves, Somewhere is about how love evolves.

Somewhere showcases a gentle but eminently pronounced maturation of Sun June’s sound, a second record full of quiet revelation, eleven songs that bristle with love and longing. It finds a band at the height of their collective potency, a marked stride forward from the band that created that debut record, but also one that once again is able to transport the listener into a fascinating new landscape, one that lies somewhere between the town and the city, between the head and the heart; neither here nor there, but certainly somewhere.