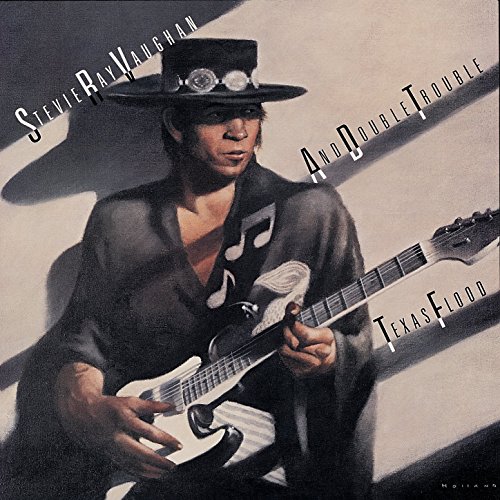 It’s hard to overestimate the impact Stevie Ray Vaughan’s debut, Texas Flood, had upon its release in 1983. At that point, blues was no longer hip, the way it was in the ’60s. Texas Flood changed all that, climbing into the Top 40 and spending over half a year on the charts, which was practically unheard of for a blues recording. Vaughan became a genuine star and, in doing so, sparked a revitalization of the blues. This was a monumental impact, but his critics claimed that, no matter how prodigious Vaughan’s instrumental talents were, he didn’t forge a distinctive voice; instead, he wore his influences on his sleeve, whether it was Albert King’s pinched yet muscular soloing or Larry Davis’ emotive singing. There’s a certain element of truth in that, but that was sort of the point of Texas Flood. Vaughan didn’t hide his influences; he celebrated them, pumping fresh blood into a familiar genre. When Vaughan and Double Trouble cut the album over the course of three days in 1982, he had already played his set lists countless times; he knew how to turn this material inside out or goose it up for maximum impact. The album is paced like a club show, kicking off with Vaughan’s two best self-penned songs, “Love Struck Baby” and “Pride and Joy,” then settling into a pair of covers, the slow-burning title track and an exciting reading of Howlin’ Wolf’s “Tell Me,” before building to the climax of “Dirty Pool” and “I’m Crying.” Vaughan caps the entire thing with “Lenny,” a lyrical, jazzy tribute to his wife. It becomes clear that Vaughan’s true achievement was finding something personal and emotional by fusing different elements of his idols. Sometimes the borrowing was overt, and other times subtle, but it all blended together into a style that recalled the past while seizing the excitement and essence of the present.