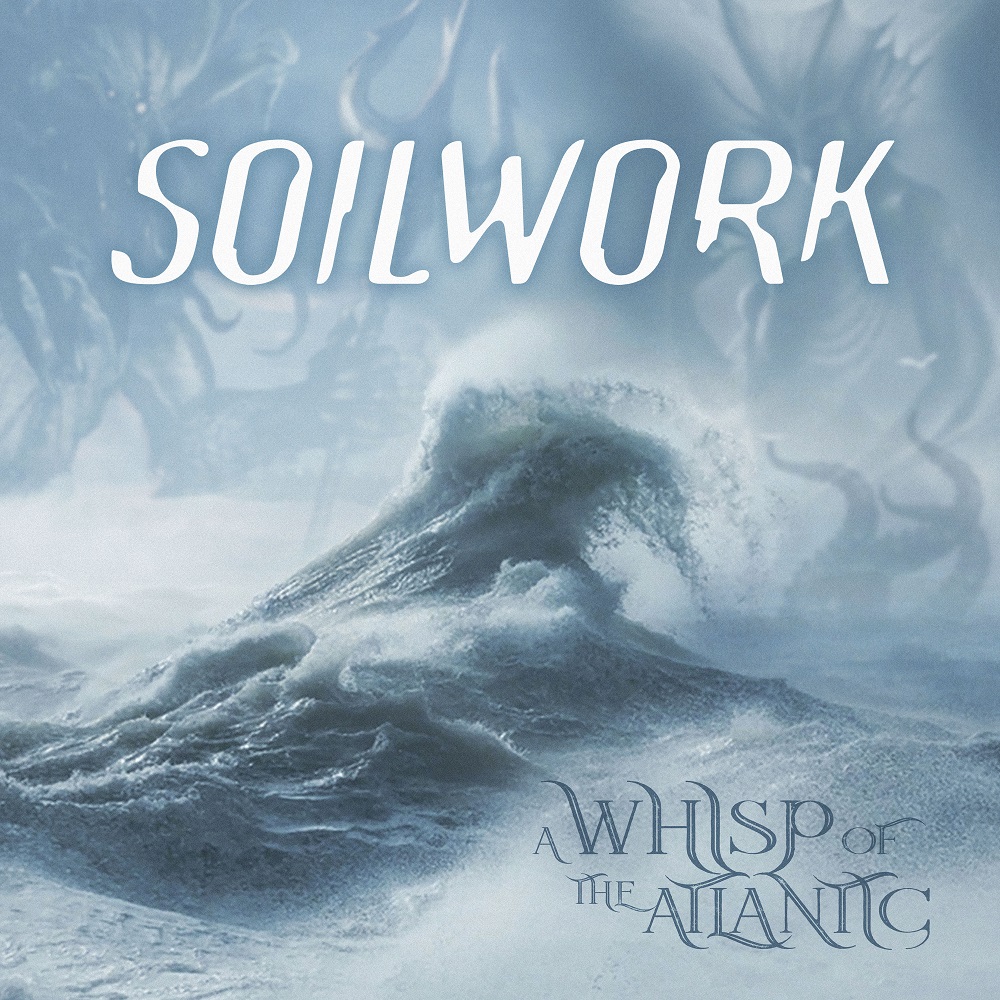 Neither a true EP (with a runtime of almost 37 minutes), nor a true album (with only 5 tracks), A Whisp of the Atlantic is nevertheless a major release from the Swedes of Soilwork. The outfit has chanced a rather risky venture, which has been the undoing of many competitors in the past: opening with a 16-minute fluid piece which gives the record its name. It’s a stunning move on the part of a quintet which has thus far not been quite so open about their progressive leanings. The track clearly bears the group’s imprints in various respects (their early death metal, the more melodic turn that the band took after 2002 with Natural Born Chaos). But it is clear that the singer Björn “Speed” Strid and guitarist David Andersson, also part of parallel classic rock project The Night Flight Orchestra, have had a considerable influence on the writing of this bravura piece: the piano and sax interventions seem to spring directly from them. But the great strength of this extraordinary composition is undoubtedly its great coherence, given the number of styles at work here: its quarter-hour-plus runtime passes shockingly quickly, and its end sneaks up on us as a surprise. It is a staggering achievement, which will surely be a landmark in the history of Soilwork. The four other songs that complete the tracklist are not neglected, either: all the material here deserves attention, but special mention must go to the two gems Feverish, which is as nasty as they come, and Death Diviner, a real hit with absolutely superb, clear vocal lines. While this kind of hybrid product is often intended to string fans along between “real” albums, A Whisp of the Atlantic is no mere tease. It outclasses some of the group’s recent releases and repositions Soilwork out in front of the pack of Scandinavian metal bands. Brilliant. – Charlélie Arnaud