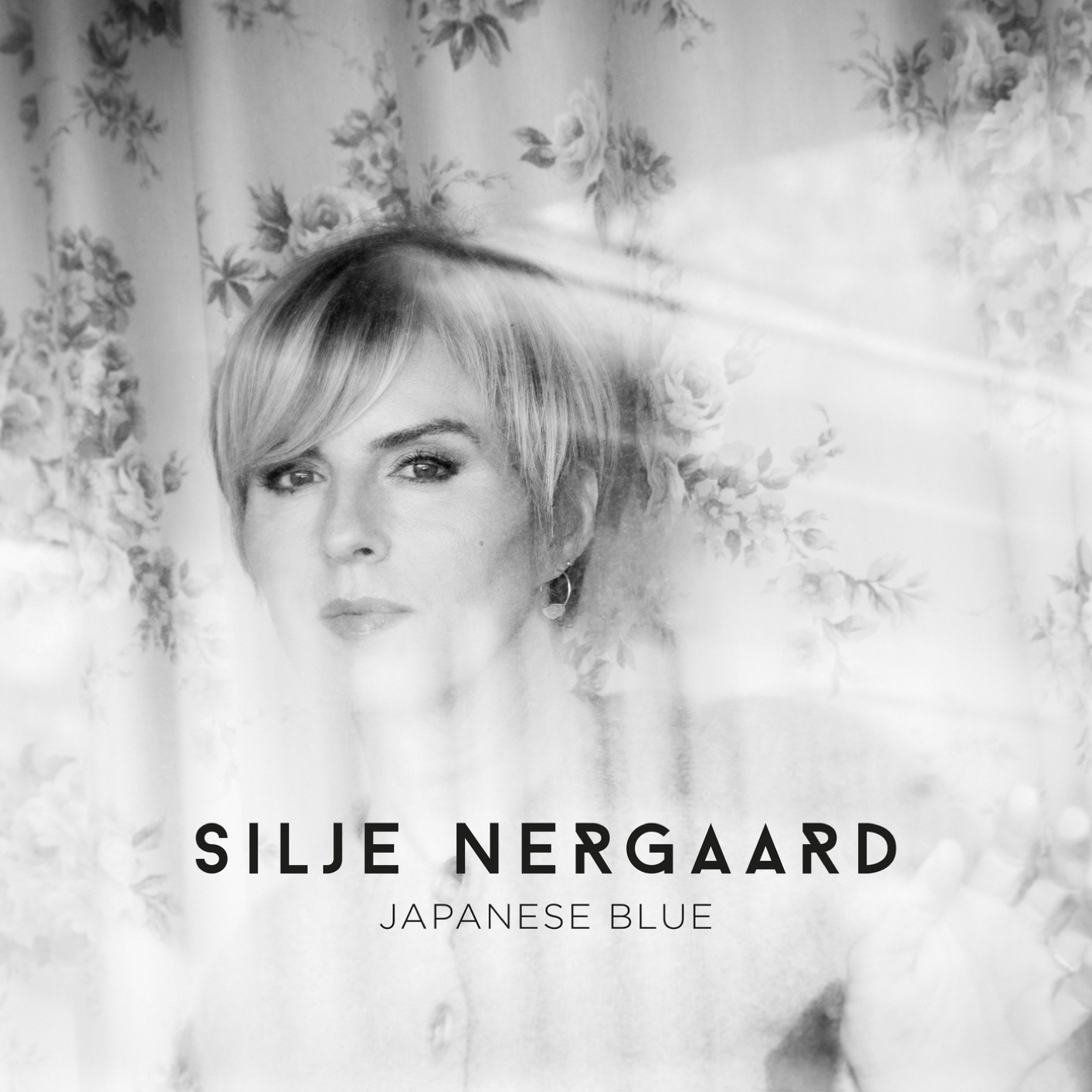 Silje Nergaard is a Norwegian singer and songwriter of International renown. She is without question Norway’s best selling Jazz artist of all-time with a total 13 albums released over a career that spans 20 years. From the first moment she entered the music scene at the age of 16, Silje established herself as one of Norway’s strongest songwriters. Her first hit single “Tell Me Where You´re Going” (with Pat Metheny ) was an International chart success, reaching the # 1 position in Japan (where they actually named a wine after her!) and placing in the Top 10 throughout Scandinavia and the UK.

Silje´s album “At First Light” is still by far the biggest selling Norwegian Jazz album ever according to the official Norwegian Pop charts. The album entered the VG Pop charts at #1 in the first week of release at the start of the millennium.