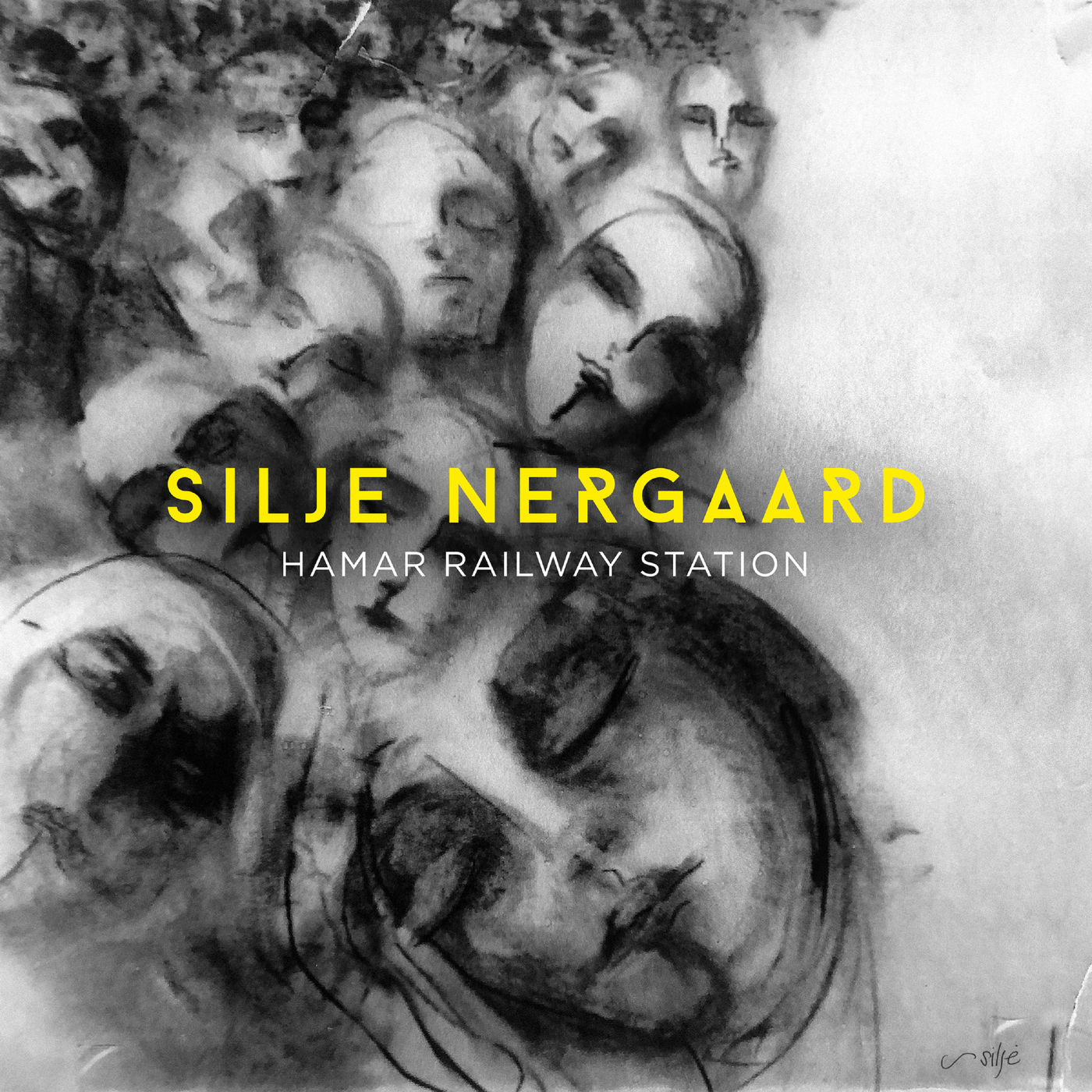 To mark the 30th anniversary of her career, award-winning Norwegian jazz singer Silje Nergaard has released a unique double album with new Songs and never-before-heard acoustic versions of her greatest Hits!

Part 1 (CD 1) presents Silje’s greatest Hits in a new, intimate environment: accompanied only by a piano, you can enjoy her unique voice like never before. This part of the double album, which also contains some new Songs and two exclusive cover songs, is called “Japanese Blue”.

Part 2 (CD 2) contains eight newly written Songs for Band (piano, guitar, Bass, drums) and vocals. This part is called “Hamar Railway Station” and is about the story of the young Silje who wanted to explore the world. The Album contains versions of the eight Songs in both English and Norwegian (a total of 16 Songs).

As a young girl, Silje Nergaard dreamed of exploring the world while watching the trains passing through the station of her hometown “Hamar” in Norway. Her musical career began rapidly when she came on stage at the age of 16 in a spontaneous Jam Session with the Jaco Pastorius Band at the Molde International Jazz Festival. Legendary jazz music critic Randi Hultin was in the audience-and the result was newspaper reports the next day announcing Norway’s new Great Jazz Discovery. Today, 30 years, 16 albums and even a Grammy nomination for Best Arrangement (For “Based on a Thousand True Stories” by Vince Mendoza) later, she has become one of the most famous European jazz singers-with the whole world as a “playground”.