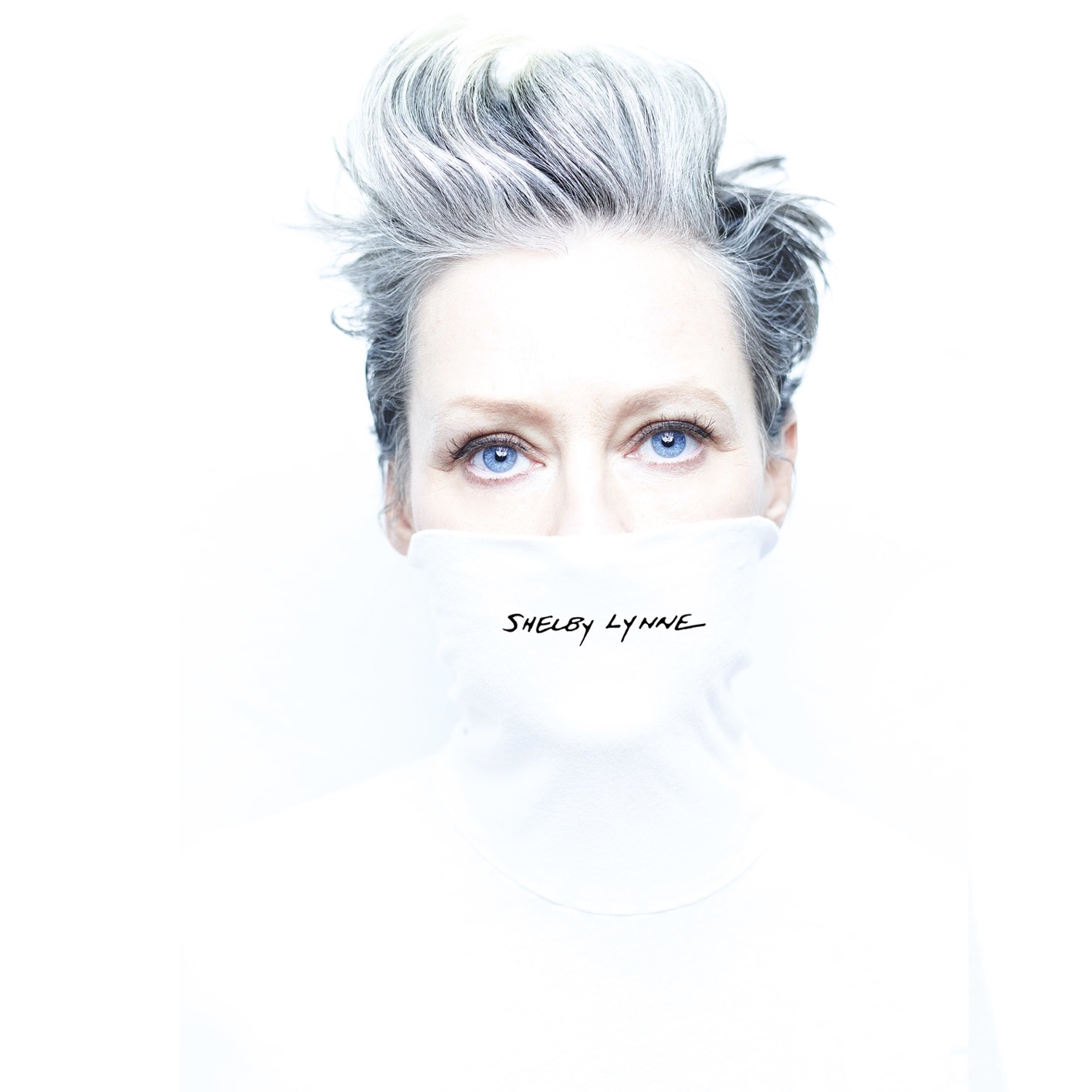 With her first solo album in five years, Shelby Lynne has put a hint right in the title that it could be her most intimately honest. Out April 17th, Shelby Lynne is prefaced by the release today of “Here I Am,” a stark but hopeful piano ballad accentuated by Lynne’s achingly intense, vulnerable delivery.

“If you get lost I’m strong enough to come and find you,” Lynne sings, “If you forget about me I’ll stay here to tell you that I know … it’s hard to dream in the light of day, it’s hard to hide from what they say, and I know deep in my heart you will pray you will find me.”

The recording of the forthcoming LP was inspired in part by Lynne’s collaboration with lyricist-director-screenwriter Cynthia Mort on the as-yet-unreleased independent film When We Kill the Creators, in which Lynne appears. More than half of the album’s 11 new songs were recorded during the filming, harnessing the profoundly intimate nature of those performances, including “Here I Am,” which was captured with a piano and a single microphone.

12th August 1986, 5 a.m. Franklin Moorer shoots his wife in his backyard before turning the gun on himself. Indoors were their two daughters Shelby, 17, and Allison, 14. Despite having such a powerful life event to draw them together, a good twenty recordings between them and a few concerts together, Shelby Lynne and Allison Moorer had never joined forces before on the same album. They finally did in 2017 on Not Dark Yet an album almost entirely made up of covers, allowing these two voices of Americana soul to underscore their eclectic tastes. Three years on, Shelby has reappeared, going solo this time with an album that’s more introspective than usual. This self-observation is reflected in the simple title: Shelby Lynne. The record encapsulates her musical style, mixing country, pop à la Dusty Springfield (who she paid tribute to on her 2008 album Just A Little Lovin’), end-of-the-night jazz and most of all soul music… While Benmont Tench from Tom Petty’s Heartbreakers tinkles around here and there on his Wurlitzer, the American artist displays her instrumental skills by playing guitar, bass, piano, drums and even the sax. Her love songs are entirely her own creations – sometimes bitter-sweet, sometimes full of emotion – and she touches them with laidback, stripped-down southern soul. As is always the case with Shelby Lynne, the vocal harmonies are sublime, spicing up themes that could almost seem trivial coming from someone else’s lips… This incredibly classy album gets more and more addictive each time you listen. – Marc Zisman