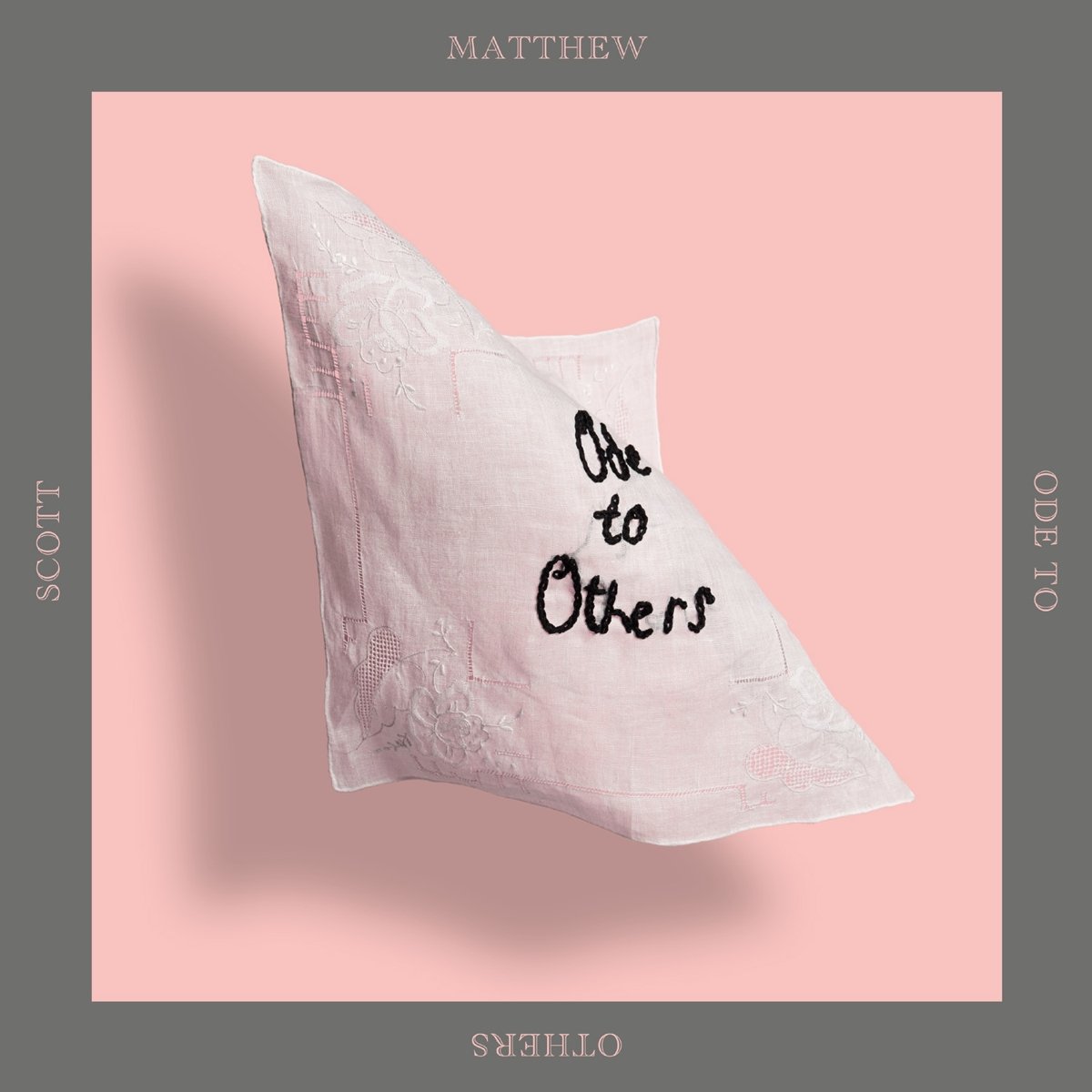 The Australian songwriter from New York and his sixth studio album. With this album there is a departure from the subject of romantic love and the disappointments that can come from such endeavors. Instead this collection of songs pays homage to love in a broader sense. Honors are bestowed to family, friends and the mistreated both alive and deceased. As always done in Scott’s sentimental and deeply personal style. This is an ODE TO OTHERS. None of his last five solo records is as diverse; as beautiful orchestrated and complex in arrangements as Ode To Others. This is the result of the collaboration with Scott’s live guitarist, co-writer and producer Jrgen Stark. I didnt even know whether I liked my songs before Jrgen came along and gave them all this personality and all this wonderfully intricate layering. He’s very proud of his new album Scott Matthew says: I think it’s one of the best albums weve done so far, for a lot of reasons. The idea of minimalism wasnt very prominent on this album. But it’s not bombastic to me. Its still got intimacy, but also all this intricate layers. And in the end all this history. One could think of the album Ode To Others as a musical new beginning of Scott Matthew. But that is not quite true. It is rather the result of a change of perspective. From one who looks out into the world of the present and the past and thereby discovers himself in a new way, as a loving, admiring, sometimes even as a contemptuous observer. A look at the others can also be a look at yourself, as a view back could also be a view ahead