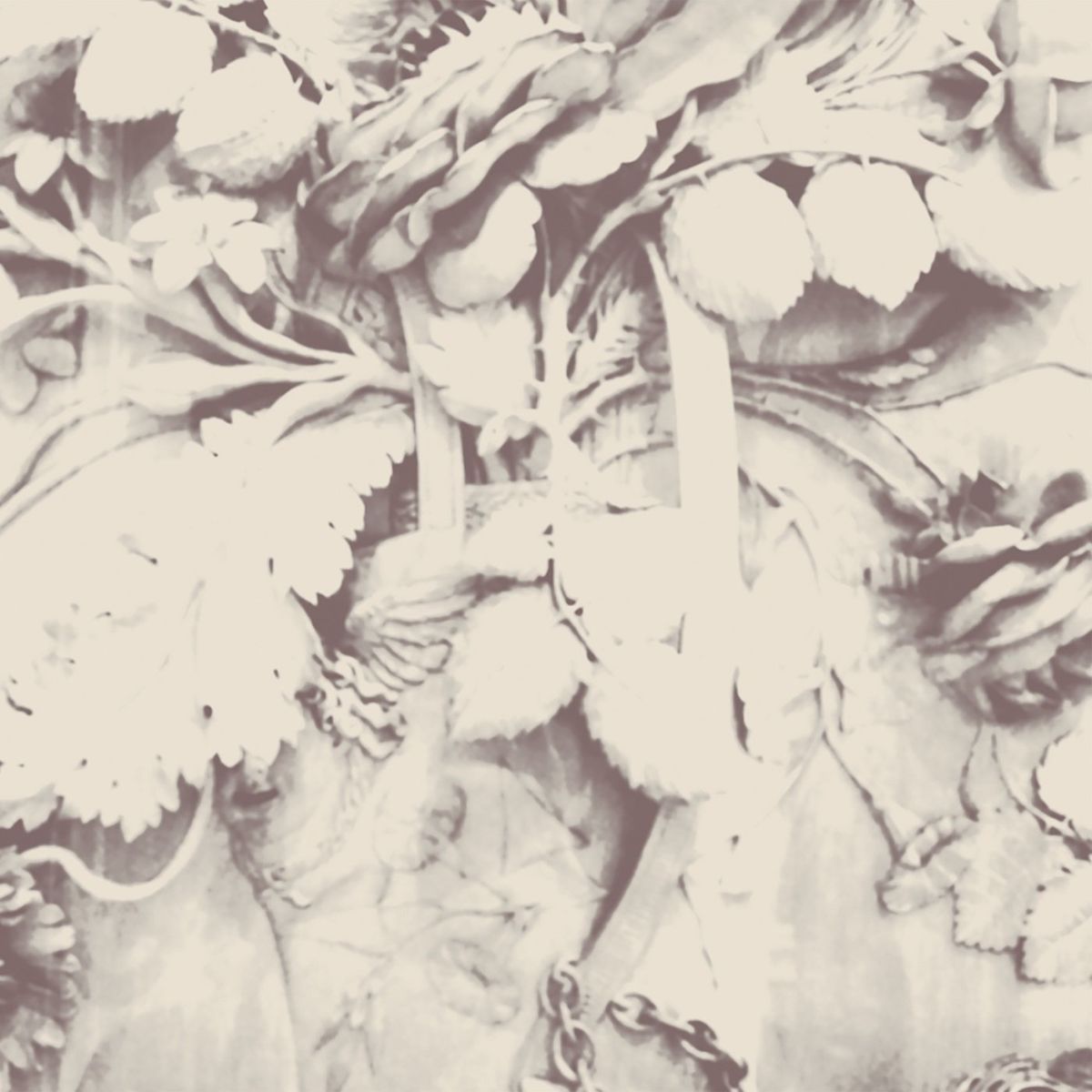 ‘Figures In Open Air’ is a supplement to the beautiful, studio based rumination of ‘Cantus, Descant’, marking the 2nd physical release of new music on Sarah Davachi’s Late Music.

For nigh on 3 hours, the set documents Sarah Davachi in mesmerising form in live settings between Berlin, Chicago, Vancouver, and L.A., imbuing a range of vintage pipe organs and synthesisers with her unique magick alongside some additional players on strings, wind and voice here and there. As anyone who has witnessed Sarah performing live will surely attest, her music has a bare power to hush a room full of people and bring them to eyes-shut serenity, chasing the most ephemeral lines of thought, and that subtle but deeply hypnotic, meditative energy is in full effect on this album.

It’s really dominated by two durational works recorded in Berlin and Chicago, with former channelling pastoral whims like a smudged time-lapse of Harmonia and Eno visions in its hour long arc at Rotes Salon, while the latter makes use of the Rockefeller Memorial Chapel’s 92 year old E.M. Skinner pipe organ elided with French horn in a slow exploration of monotone drone. ‘Canyon Walls’ sees Sarah at her mist ephemeral, ancient sounding on a Story & Clark reed organ at The Museum of Jurassic Technology, LA, and we’re rather partial to the keening, hypnagogic chamber sorcery of ‘Diaphonia Basilica’, captured in Montréal, Canada.