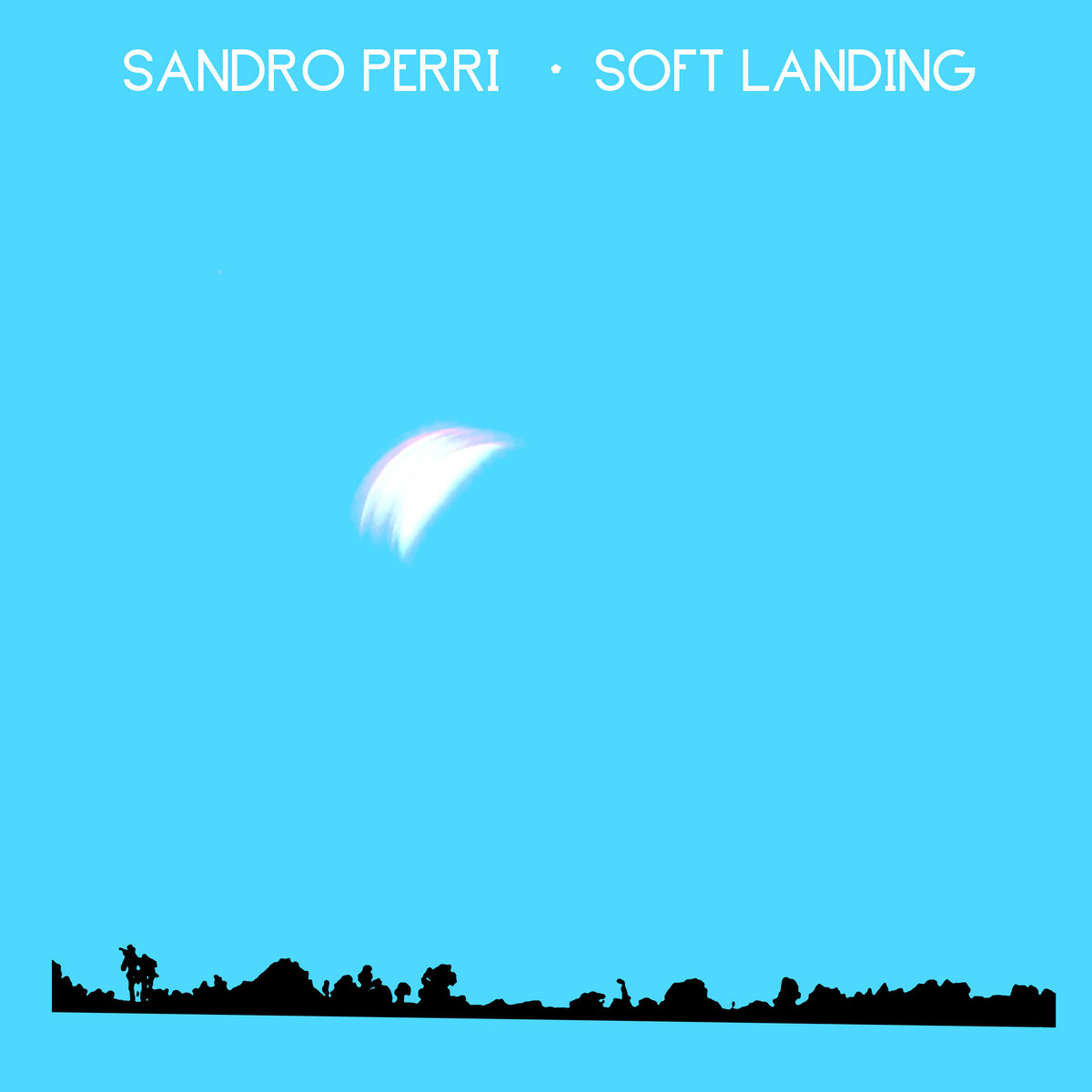 It took seven years for Sandro Perri to return with an album under his own name, releasing In Another Life (“his outsider pop masterpiece” — Exclaim) in the fall of 2018, as the much-anticipated follow-up to his acclaimed full-length Impossible Spaces (#38 album of 2011 at Pitchfork, among other accolades). But the Perri floodgates have now well and truly opened: the flow of sparkling, eddying music he’s been meticulously doling out of late (including two recent volumes of collaborative avant-electronic work with his Off World project) charts another vital, rejuvenating tributary with Soft Landing.

Soft Landing features songs Perri has been playing around with for the better part of the last decade, taking many forms along the way, and recorded sporadically over a long period. It’s also his most guitar-based collection since 2007’s Tiny Mirrors. While Perri is rightly celebrated as “one of the most singular producers in contemporary music” (Boomkat) for his widely varied electronic work, his foundations as a guitarist have always anchored his ‘solo’ albums in one form or another. On Soft Landing, Perri’s guitar playing is at the smoothly, expressively rambling heart of these tunes — while his recording and mixing acumen as a (self-) producer is also on brilliant display.

As with last year’s In Another Life (which comprised two album-length sides of ‘infinite song’), Soft Landing opens with the 16-minute “Time (You Got Me)”, an enchanted mid-tempo excursion anchored by Perri’s gently sliding guitar riff and a serene vocal delivering lyrics that can be read as a wistfully acquiescent love letter to the fourth dimension. Paced by congas, shakers, claves, impressionistic piano and even the occasional wind chime, Perri wraps up his final vocal refrain by the song’s fifth minute and then steers the instrumental theme down a long and winding road in his inimitable style – like a stroll along a country lane where every glint of dappled sunlight catches another rustling, animate micro-detail. The album then shifts to what might be called more ‘finite’ songs (each clocking in at 4-6 minutes), with Side One’s closer “Floriana” representing one of two instrumentals, where an arpeggiated guitar riff makes the bed for a series of lovely and languorous melodic lines traded between electric lead guitar, trumpet and flute, that evoke sunrise in ways equally suited to waking up from a long restorative slumber or wrapping up an all-nighter.

“God Blessed The Fool” opens Side Two, a splendid stroke of sultry slow-burn soul that finds Sandro singing a literal chorus of “deedly deedly dum dum” in sweet falsetto. “Back On Love” is perhaps the album’s most familiar-sounding Perri tune and arguably the most explicit love song in his catalogue: a song about love itself, needless to say (it’s doubtful we’ll ever hear a “baby I want you back” jam from Perri). “Wrong About The Rain” channels only the choicest tropes of syncopated 70s-era soft-rock; Perri weaves ornate guitar licks around a succulent interplay between clavinet and trap kit, resulting in one of the most immediately satisfying tunes he’s ever put to tape – high praise for someone with Perri’s stellar catalogue to date, but we’re confident fans will agree. Thanks for listening.