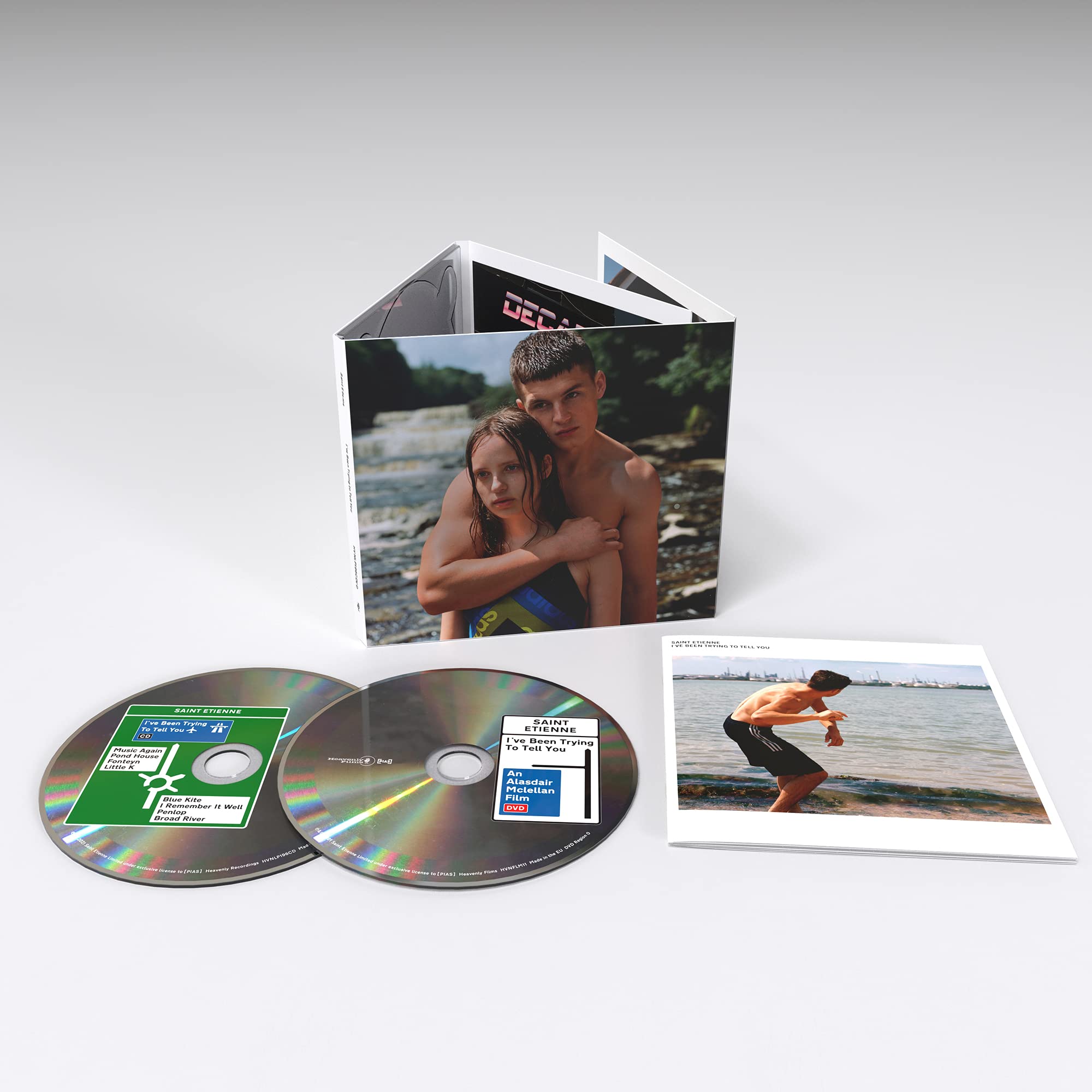 Can it be that it was all so simple then? Or has time rewritten every line? Marvin hamlisch was not yet 30 when he wrote those words for the mouth of barbra streisand. Even then, hamlisch was acutely aware that as a narrator of our own stories, the human memory is at best unreliable and at worst mendacious. That same awareness resonates through every bar, beat and breath of I’ve been trying to tell you, the tenth studio album by Saint Etienne, the album, which is released in the first week of September and accompanied by a specially-made film directed by acclaimed fashion photographer Alasdair mclellan and sleeve notes from socialist writer Owen hatherley, is made largely from samples and sounds drawn from the turn of the new century, a period that was topped and tailed by labour’s election victory and the terrorist attack on the Twin towers. “It’s about memory,” Bob explains, “and how it can fog and play tricks on you. Specifically, it’s about the late nineties, and current nostalgia for the nineties.” 1. Music again 2. Pond house 3. Fonteyn 4. Little K 5. Blue Kite 6. I remember it well 7. Penlop 8. Broad river.