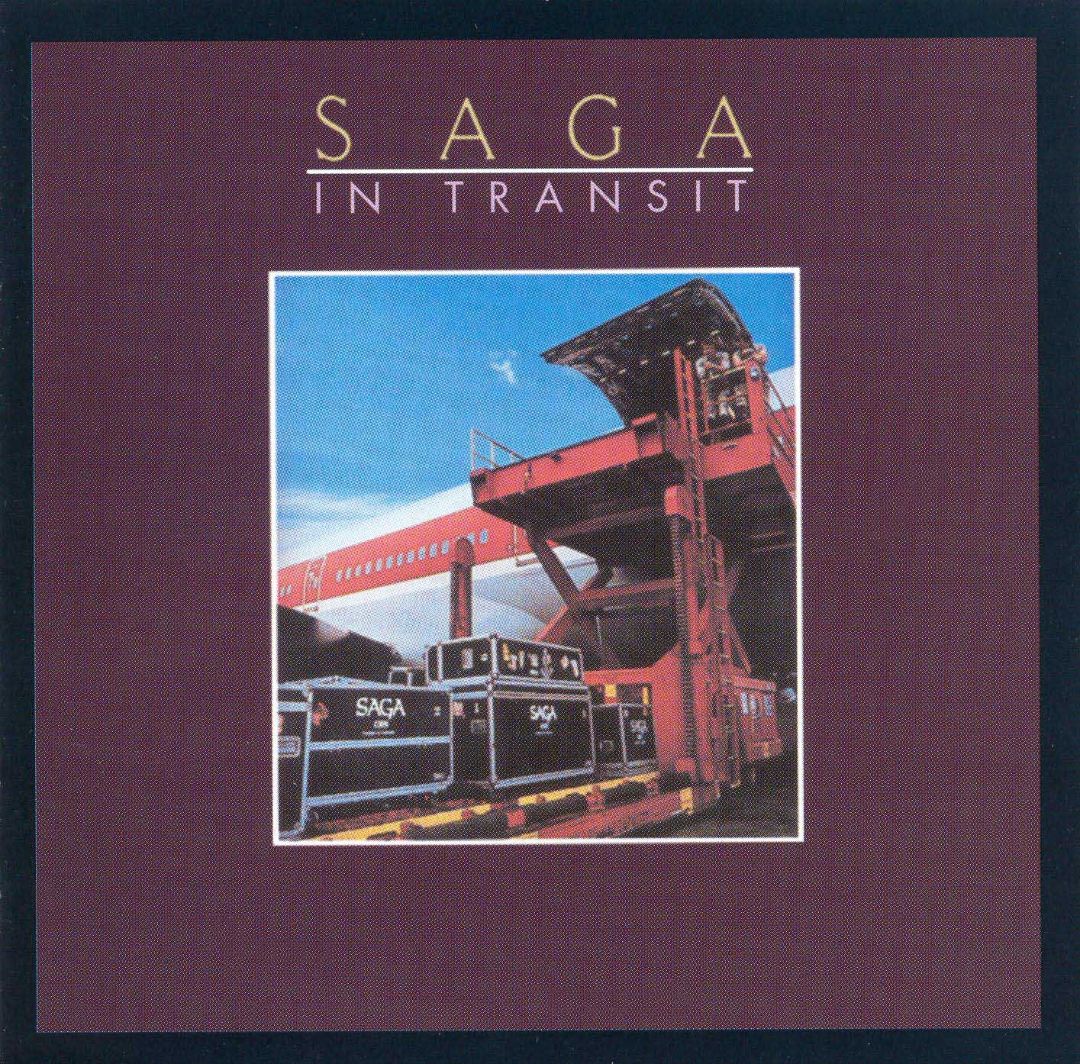 In Transit is one of this Canadian band’s best albums, which is not often said about a live release. Saga’s progressive edge is toned down by Michael Sadler’s serious vocal style, which is both highly energetic and pleasantly soft. Like Marillion, their songs involve short keyboard stints followed by gracious electric guitar work, with intricate themes being unraveled in the lyrics all the while. This album radiates with the band’s electrifying fervor, and by not being too progressive or pretentious, each song ends up being immensely entertaining. “Humble Stance,” with the precision of Ian Crichton’s guitar playing, is stunning, as is the drumming on “Wind Him Up.” The synthesizer is used wisely on “How Long,” faintly shimmering in and out amongst the clarity of Sadler’s voice. Ending with the spirited bombast of “On the Loose,” the album as a whole has no weak moments, and not a lot of crowd interference either, which can sometimes tarnish a live album. Saga produces a comfortable balance of progressive elements and straight-ahead rock, so that their music can be appreciated by fans of both styles. In Transit is solid evidence of this.