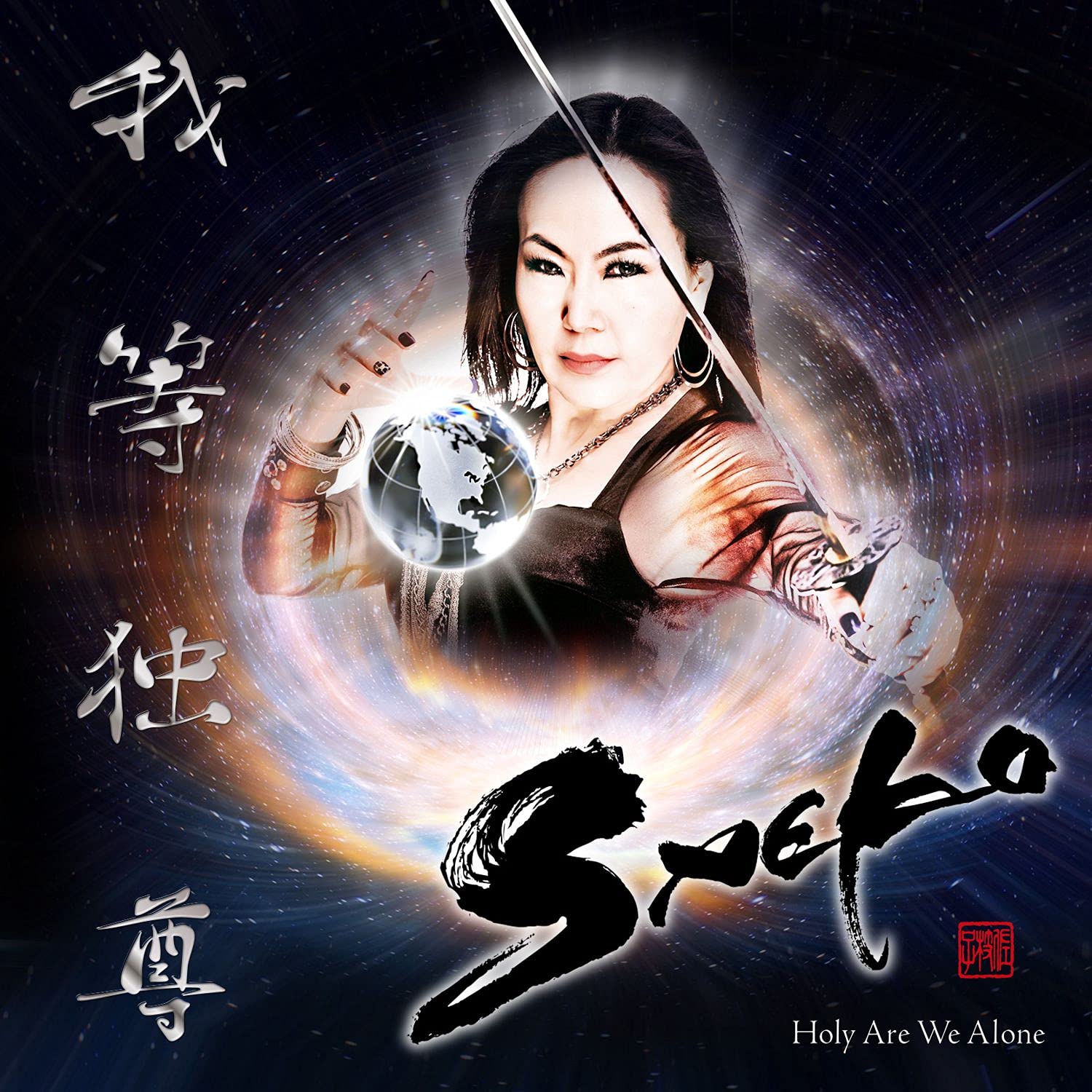 SAEKO was originally formed in 2003 in Germany by a Japanese singer, Saeko Kitamae, who flew to Germany to find a heavy metal band to join, with the help of well-known German musicians, such as Lars Ratz and Michael Ehr (both Metalium), Sven Ldke (Mob Rules) etc. After the debut album (2004), which was well affirmed by the international media, SAEKO went on tour with DORO (2004), and performed at festivals such as Wacken Open Air (2005) as the first Asian female singer, leaving the capacity audience to insist strongly on encores. It was the only power metal act by a Japanese singer whose interviews and articles were positively covered by many magazines around the world (to name a few, Break Out Germany, Metal Hammer Italy, La Heavy Spain and Rock Hard Brazil). However, it was a time when no Japanese heavy metal bands had succeeded in the international music scene for years, since Loudness and Bow Wow in the 80’s. Saeko Kitamae’s reckless attempt, too ahead of the times, faced many troubles between two different cultures, which eventually forced her to fly back to Japan. That’s how SAEKO’s activity was suspended only after two albums, to the disappointment of many: “Above Heaven Below Heaven” (2004) and “Life” (2006). The Japanese singer has never compromised at all in bringing her vision alive. Again relocating from Japan to Germany only for her music, she chose the finest members from Italy and Germany this time. The very first step, the crowdfunding campaign launched in 2020, was already a great success, quickly surpassing 2,000,000 (about 15,400). SAEKO’s music, affirmed by the international media as having its “own musical identity with an exotic touch” in 2004, is the unique result created by fusion of Japanese and European elements. This individual identity is even more developed and expanded on the new album: An epic with a concept story of a spirit reincarnating through different areas of the world to find his/her answer–a sequel to the 1st and 2nd albums. The blend of classic/folkloristic elements of each area and the metal approach resulted in music no one has heard previously.