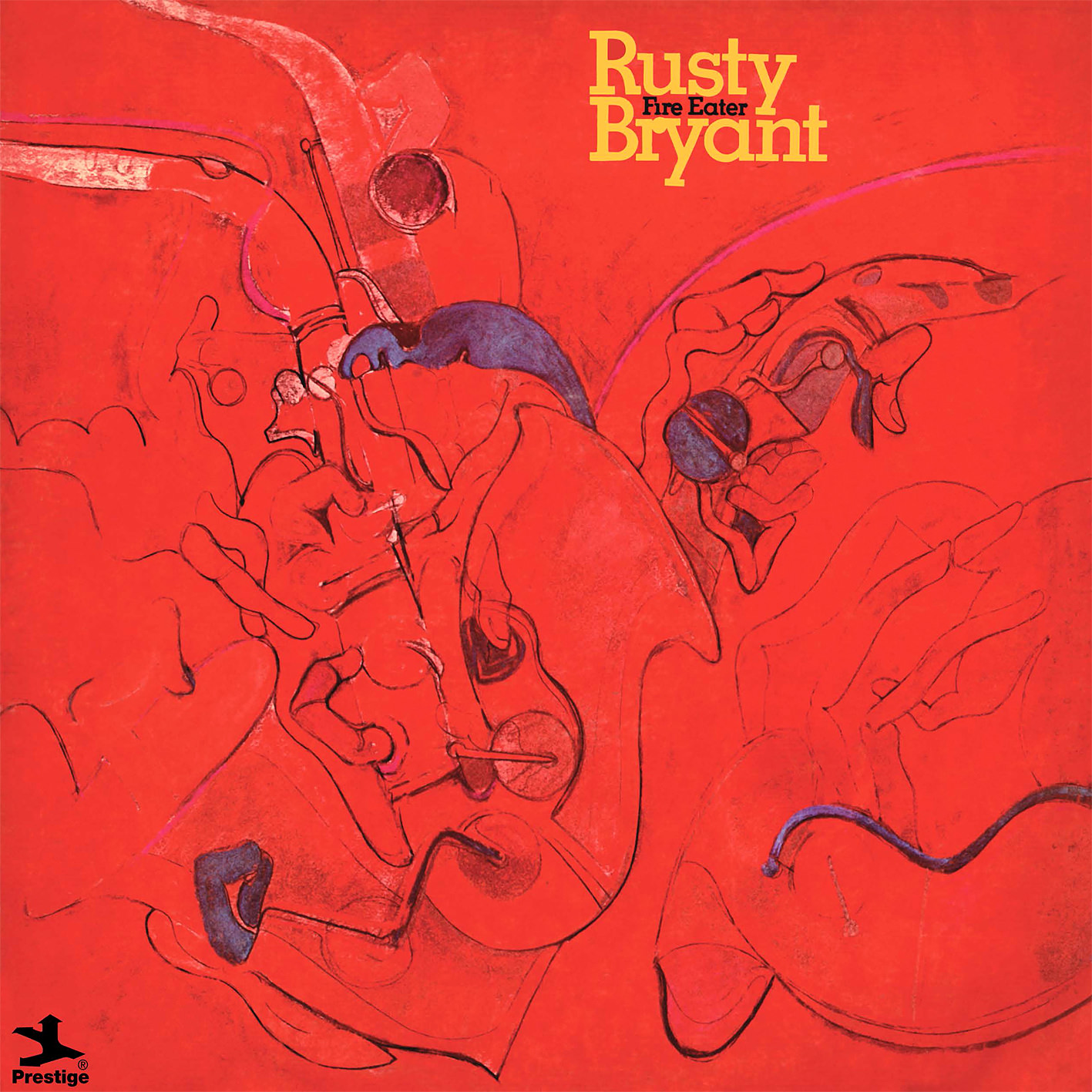 Recorded and released in 1971 on Prestige Records, this historic reissue finds saxophonist Rusty Bryant grooving hard on a stretched-out, funky set of four originals with a combo that features Idris Muhammad on drums, Wilbert Longmire on guitar and both Bill Mason and Leon Spencer Jr. on organ. While perhaps not as instantly recognizable by name as other greats of tenor saxophone such as John Coltrane and Sonny Rollins, Bryant’s fiery and athletic approach here sets him apart from his peers as a force to be reckoned with.

Fire-Eater features just four long cuts, all between seven and ten minutes in length, on a session that has Bryant stretching out his meaty tone and improvisations a bit further than usual. This is respectable soul-jazz with a lot of funk, but no fusion, employing the tenor sax-organ-guitar-drums lineup. All of the material was written by Bryant or members of the quartet, and favors a laid-back groove that’s on the slow side, except for “Mister S.,” on which guitarist Wilbert Longmire has a particularly engaging solo.