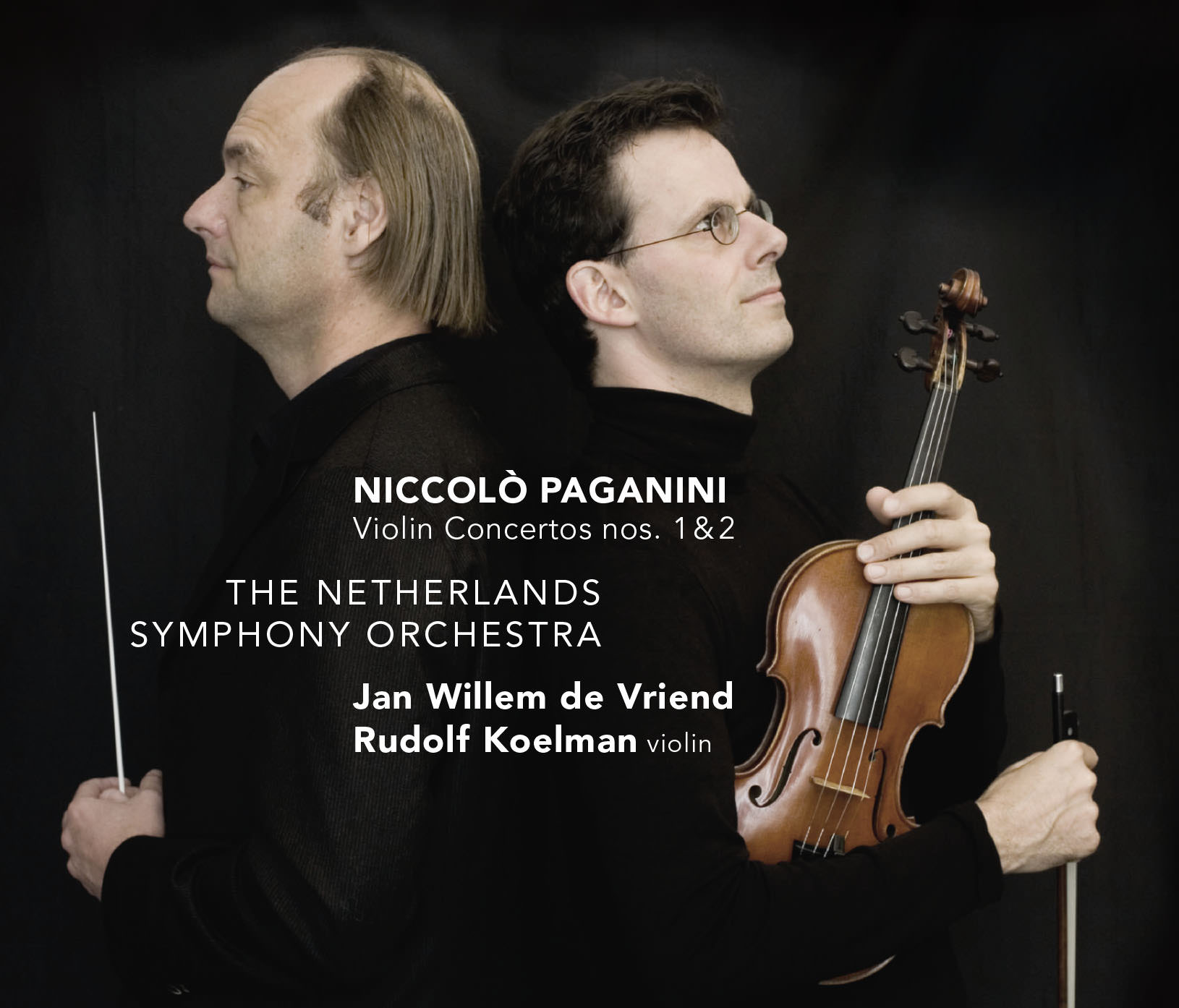 Opera played an important role in the life and works of Niccol Paganini. Opera violinists and composers (Francesco Gnecco, Ferdinando Par) were among his first teachers. At the age of 23 Paganini became leader of the opera orchestra of Bonaparte’s sister in Lucca. When he finally decided to espouse the career of a traveling virtuoso in late 1809 he used to perform in opera houses, eagerly attending their performances and commenting on them in his letters. As to Rossini, he was dernier cri, at least after the sensational success of his “Tancredi” in 1813. No stage in Italy or abroad could afford to ignore him. Paganini procured himself of a score at least of one Duet from this opera and tried to attend as many Rossini- performances as possible. In his own concert bills he accompanied singers singing Rossini’s arias and enriched them with spontaneous improvisations. He also improvised, composed, and performed purely instrumental variations on Rossini’s most popular themes. At least three of these Variations for violin and orchestra, on themes of “Mos”, “La Cenerentola” and “Tancredi”, have come down to us. They seem to have been written down in 1818/19. But since Paganini rarely wrote down or mentioned the dates of his compositions we can never be sure.