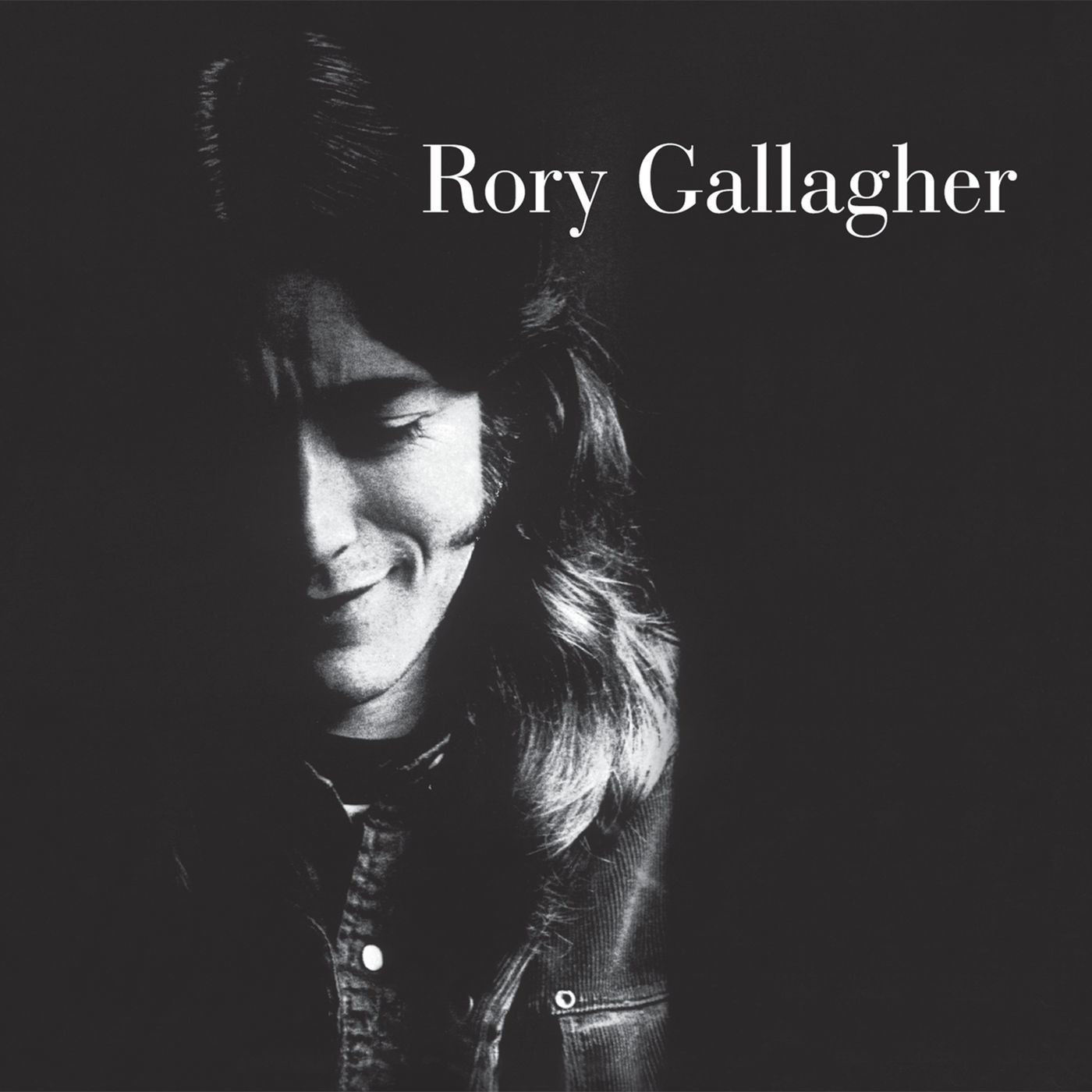 Rory Gallagher is the first solo album by Irish blues rock musician Rory Gallagher, released in 1971. It marked his departure from Taste. After disbanding Taste, Gallagher auditioned some of the best musicians available at the time including Noel Redding and Mitch Mitchell the bassist and drummer for the Jimi Hendrix Experience. He decided on two Belfast musicians; drummer Wilgar Campbell, and bass guitarist Gerry McAvoy to be the core of his new power trio band.

After practicing with Jimi Hendrix’s band Noel Redding, Mitch Mitchell and Belfast musicians Gerry McAvoy and Wilgar Campbell at a practice room in Fulham Road, the newly formed band with McAvoy and Campbell got underway recording in Advision Studios. With his first solo album Gallagher continued in the eclectic style that had exemplified his first band Taste. The album begins with “Laundromat” which was to become a regular number in his live set. A blues rock song with a classic Gallagher riff, the song was inspired by the public laundromat located in the basement of his flat where he lived at the time in Earls Court. The next song, “Just the Smile”, is an acoustic number that was inspired by the British folk revival. It shows the influence of some of Gallagher’s favorite English folk musicians such as Richard Thompson, Davy Graham, and Scottish guitarist Bert Jansch. (Gallagher would later go on to record with Jansch.) “I Fall Apart” has a jazz feel to it and features a guitar solo that starts slow and introspective and builds to a powerful climax. The next two songs, “Hands Up” and “Sinner Boy”, were again blues rock and would also become standard numbers for his live show. “Wave Myself Goodbye” is another acoustic number, a talking blues song featuring New Orleans style piano provided by Vincent Crane from the band Atomic Rooster (Rory’s brother Donal had been acting as tour manager for them). Gallagher plays saxophone in the next song, a jazz number called “Can’t Believe It’s True”. Also recorded at the time were two blues classics, Muddy Waters’ “Gypsy Woman” and “It Takes Time” by Chicago blues legend Otis Rush. Muddy Waters was a teenage hero for Gallagher; they ultimately collaborated on Muddy Waters’ album The London Muddy Waters Sessions. Although these songs were left off the original album they were included in the release.