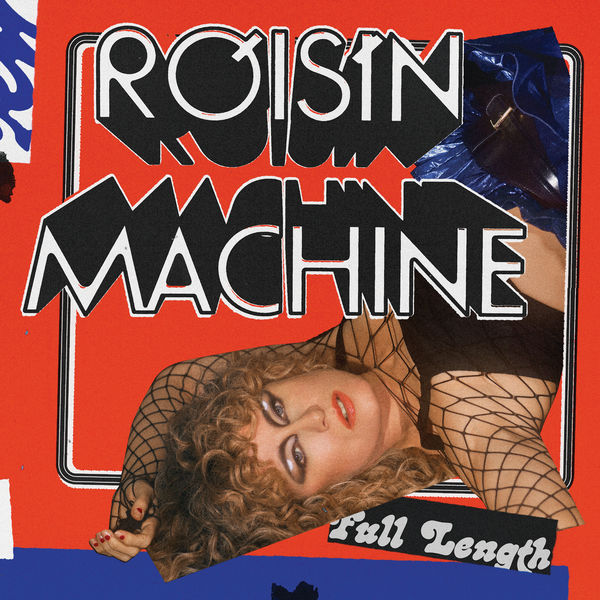 The album, which was made with Murphy’s regular collaborator Crooked Man, AKA DJ Parrot, follows 2015’s ‘Hairless Toys’ and 2016’s ‘Take Her Up to Monto’, as well as her four-EP project with Maurice Fulton in 2018. Among its ten tracks are previously released singles like ‘Narcissus’ and ‘Murphy’s Law’.

2020 may not be the best year to publish an LP intended for the dancefloor, but Róisín Murphy is not the type to throw in the towel. This new album from the ex-singer of trip-hop duo Moloko, whose 1998 hit Sing It Back (and the epic remix by Herbert) will never be forgotten, is an extravaganza of fabulous disco/house that isn’t the most innovative but showcases the genre at its very best. The Irishwoman’s vocals are effortless and the production by Richard Barratt, aka DJ Parrot, a Sheffield native like Murphy herself and a true legend affiliated with FON Records and Warp Records, is flawless. Between the sensual and vintage disco opener Simulation, the perfectly muted base in I Want Something More, the eager bass in Shellfish and the wild Jealousy to close, everything is perfectly calibrated, refined and orchestrated. More than just stylish, Róisín Machine is a bundle of pure energy and this album is up there among the best of disco tunes from all eras. – Smaël Bouaici