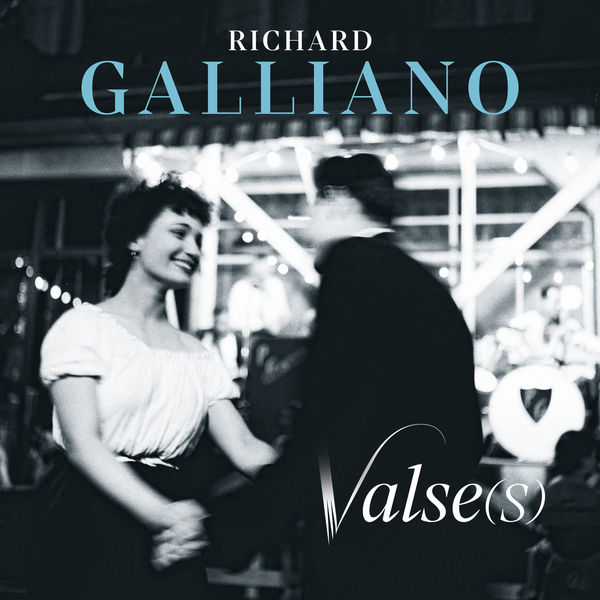 Richard Galliano expresses himself in all musical fields, from classical to jazz. He is nowadays the only accordion player to record for the prestigious classical music label “Deutsche Grammophon”.

Richard Galliano has recorded more than 50 albums under his own name and collaborated with an impressive number of artists.

It was his friend Astor Piazzolla who gave Richard Galliano the crucial advice for his career: why does he play so much American jazz instead of drawing from his own background? This impetus resulted in the “musette neuve” style which, in its creator Galliano, also found its master. The accordionist has long been a legend, having renewed the repertoire by harking back to French folk music.