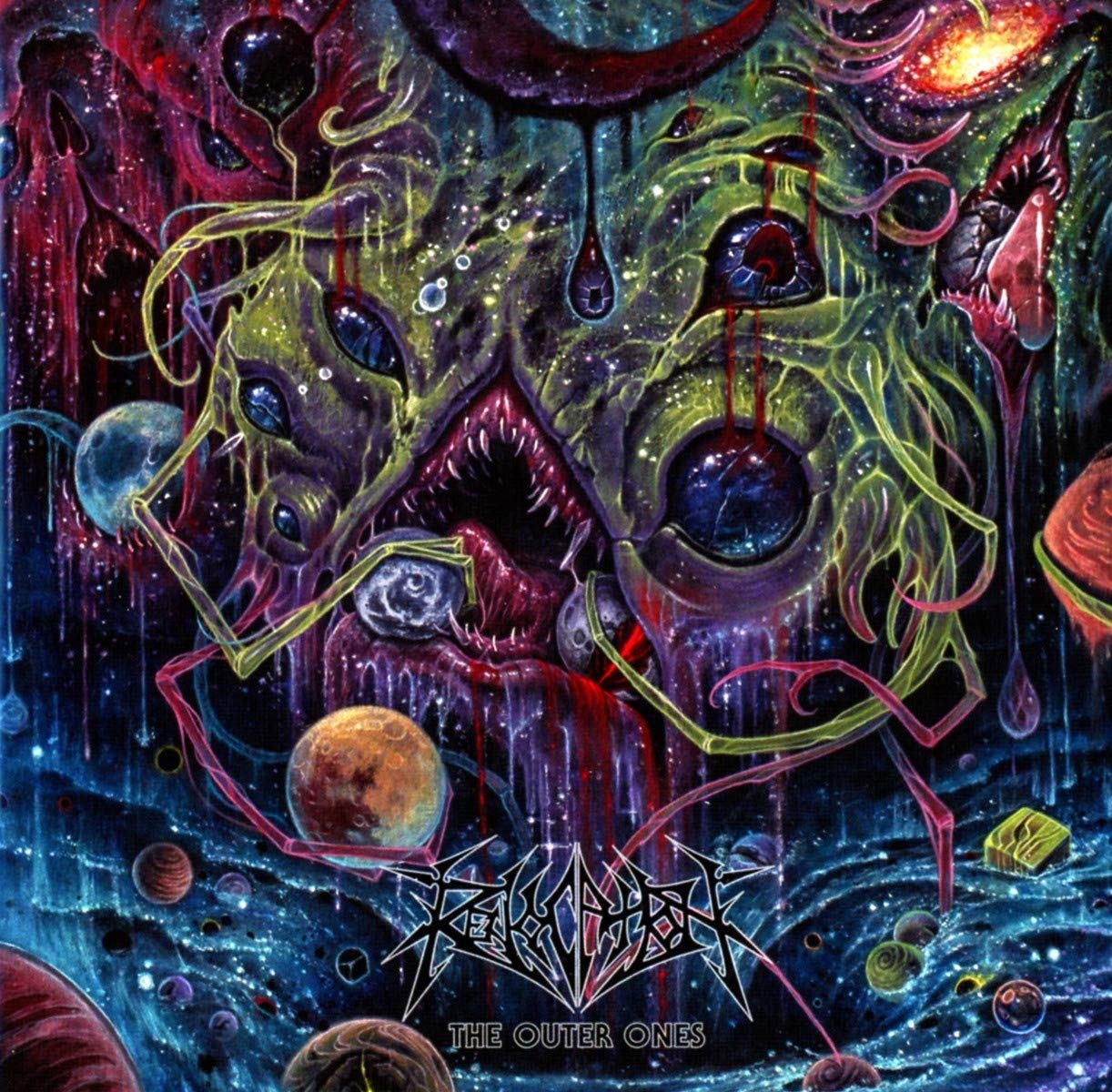 Boston metal crew Revocation have always been a difficult band to categorize. Their sound lies heavily in death metal, yet at the same time, they straddle a fine line between thrash, death and prog metal, while never fully fitting into any of those genres. Although their latest record, The Outer Ones, is their most death metal-leaning album to date, it does little in the way of restricting them to one sound, and further builds them as one of the unique modern metal bands.

“Of Unworldly Origin” lives up to its name, kicking the album off with some brain-melting blast beats, shredding riffs and select moments of prog metal madness. As the album progresses, the band up the technicality and truly show their progressive side, delivering complex, jazzy rhythms with an extremely aggressive overtone on songs such as “Fathomless Catacombs” and “The Outer Ones.” They even cross into some metalcore-like sounds on “Blood Atonement,” yet they never weaken their approach, even while touching on a less-extreme genre.

The band don’t stop at taking their sound in a darker direction on The Outer Ones though. The record takes on some of the band’s most horrific lyrical content to date, inspired by vocalist and guitarist Dave Davidson’s love for H.P. Lovecraft, while simultaneously bringing his own twisted stories to life.

Where other bands have attempted to evoke a Lovecraftian sense of horror into their music with varying results, Davidson does so fantastically, drawing inspiration directly from some of the famed writer’s works such as The Dreams In the Witch House and The Colour Out of Space to bring a more direct feel from these stories into the music.

While Revocation are always evolving and perfecting their laser-tight sound, The Outer Ones is a step above what they’ve done in the past. The band sounds more at peace with what they are than ever before and have struck gold with the direction their taking.