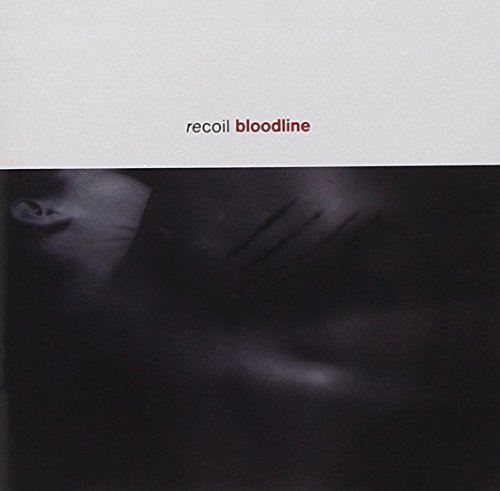 With Violator the smash hit it was, and Depeche Mode coming off a huge burst in popularity and attention, Alan Wilder’s solo project was never in a better position to get wider notice for itself in turn. Bloodline didn’t produce an “Enjoy the Silence,” but in many ways, this was and remains Wilder’s most distinct Recoil album: a sharp combination of his ear for arrangements and notable guest singer turns. Wilder’s production skills became even more influential with time. Electro-clash was a decade off, but Nine Inch Nails’ own breakthrough was just around the corner, and the combination of pulsing energy and cold, brutal punch was perfectly evident throughout Bloodline. The two strictly solo tracks on the album, “The Defector” and “Freeze” are both strong and cinematic examples of Wilder’s ear for propulsive atmospherics come to life, metallic percussion, and shimmering string synths put together just so. But Wilder wisely played off collaborative energy here as with his time in Depeche, and it’s a stellar collection of singers he draws together. Semi-protg band Nitzer Ebb’s Douglas McCarthy handles the vocals on a dramatic, bombastic rip through Alex Harvey’s “Faith Healer.” It’s one of the best covers ever of that song. Meanwhile, Toni Halliday took time off from Curve to sing two songs, and her cool slink unsurprisingly suits “Edge to Life” and the title track perfectly. Intriguingly, Moby, then still riding his initial exposure due to “Go,” raps (!) on “Curse,” but even more intriguing is what Moby clearly took as inspiration for his own work elsewhere on the album. On “Electro Blues for Bukka White,” Wilder chops up and reworks the titular singer to create a strange, unsettled tension between White’s soulful roots vocals and Wilder’s looming dread mixed with sudden, soaring beauty. It may not have been as pop-friendly as Play, but Moby clearly hadn’t forgotten Wilder’s earlier effort when his own mainstream splash happened.