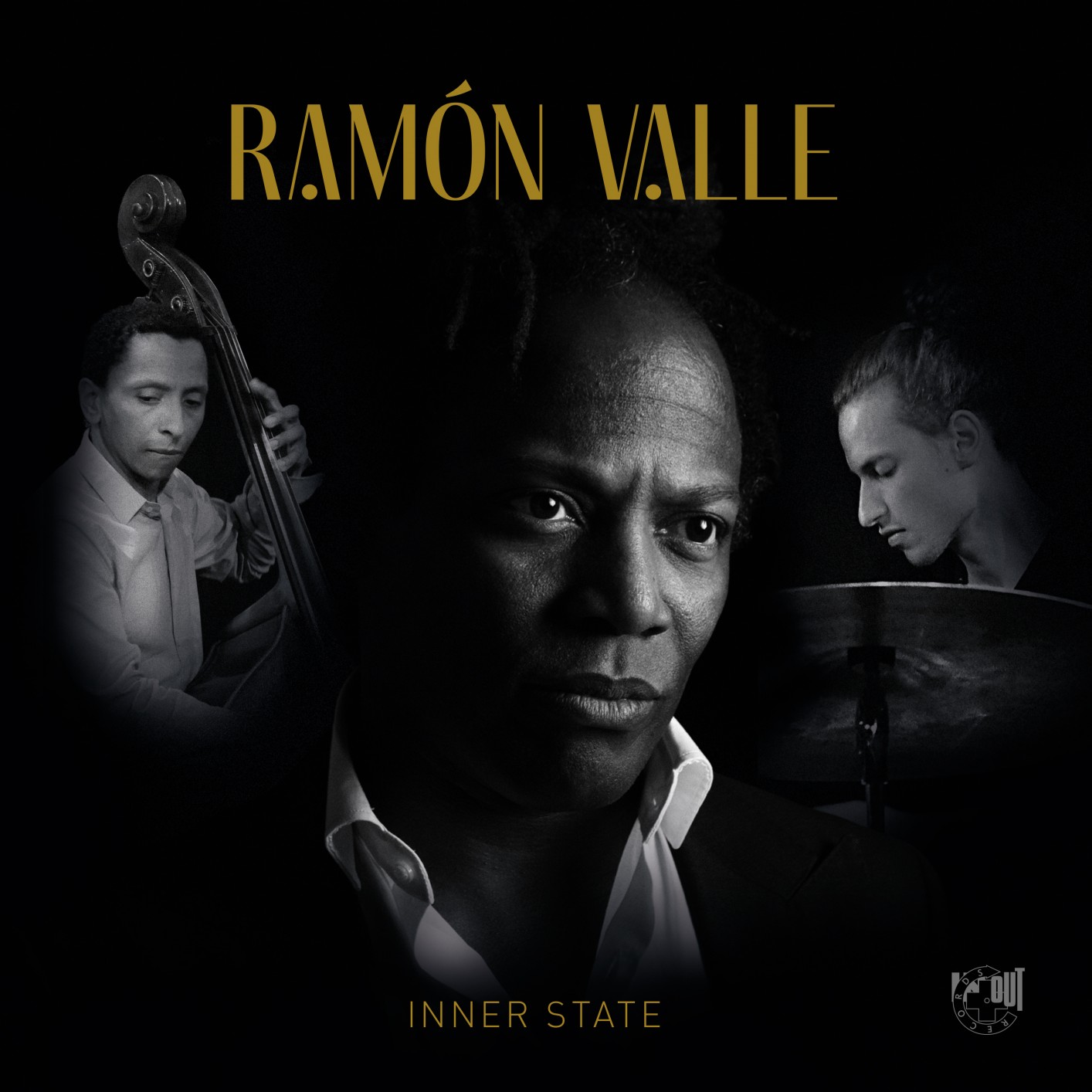 ”You have opened up a new path for Cuban music.” (Chucho Valdés) referring to the first live album of the new Ramón Valle Trio.

The pieces recorded live in the Viennese Porgy & Bess and the Kassel Theaterstübchen span Valle’s repertoire of the past 25 years. There is his ”anthem” of his early years, ”Levitando”, which is an exuberant virtuoso piece as well as a tender one, a free-floating flight over the keys that shows the overflowing creativity of this man. He implements his ideas of Cuban music in the 21st century in ”Mamita Yo Te Quiero”. An equally fantastic alloy of Cuban tumbao and pianistic brilliance is ”Little, Irreplaceable Things”, an homage to the little things in life, a flower, a smile – with an ostinato at the end that sounds a lot like the James Bond soundtrack theme.

Ramón Valle shows his thoughtful side in ”Free At Last”, a ballad created from a studio improvisation for his ACT album Memorias, free in its expression and free in its modal sound. And he reveals his love for songs with his adaptation of Leonard Cohen’s ”Hallelujah”. ”A song has to touch my soul”, Ramón Valle emphasized, who has already covered Michael Jackson and Stevie Wonder. ”And with this song by Leonard Cohen, I began to hear stories behind the lyrics, and I developed a contrasting bass line as a second story. In this way, I managed to master the challenge of interpreting this melody without singing.” His touching version speaks for itself.

And then finally there are the very special, intimate trademarks of Ramón Valles, who dedicates compositions to the members of his large family. With ”Te Extraño”, he pays tribute to his mother in a very moving but far from over-sentimental way. Overwhelmed by the pain of her death, his grief dissolved into this wonderfully warm-hearted melody, a chachacha son, with which he remembers dancing with her to celebrate their reunion during his visits to Cuba. ”Cinco Hermanas” – with an intro that captures colors from Debussy to Gershwin before the trio ignites Cuban fireworks – is dedicated to all his sisters who have devoted themselves to classical music.