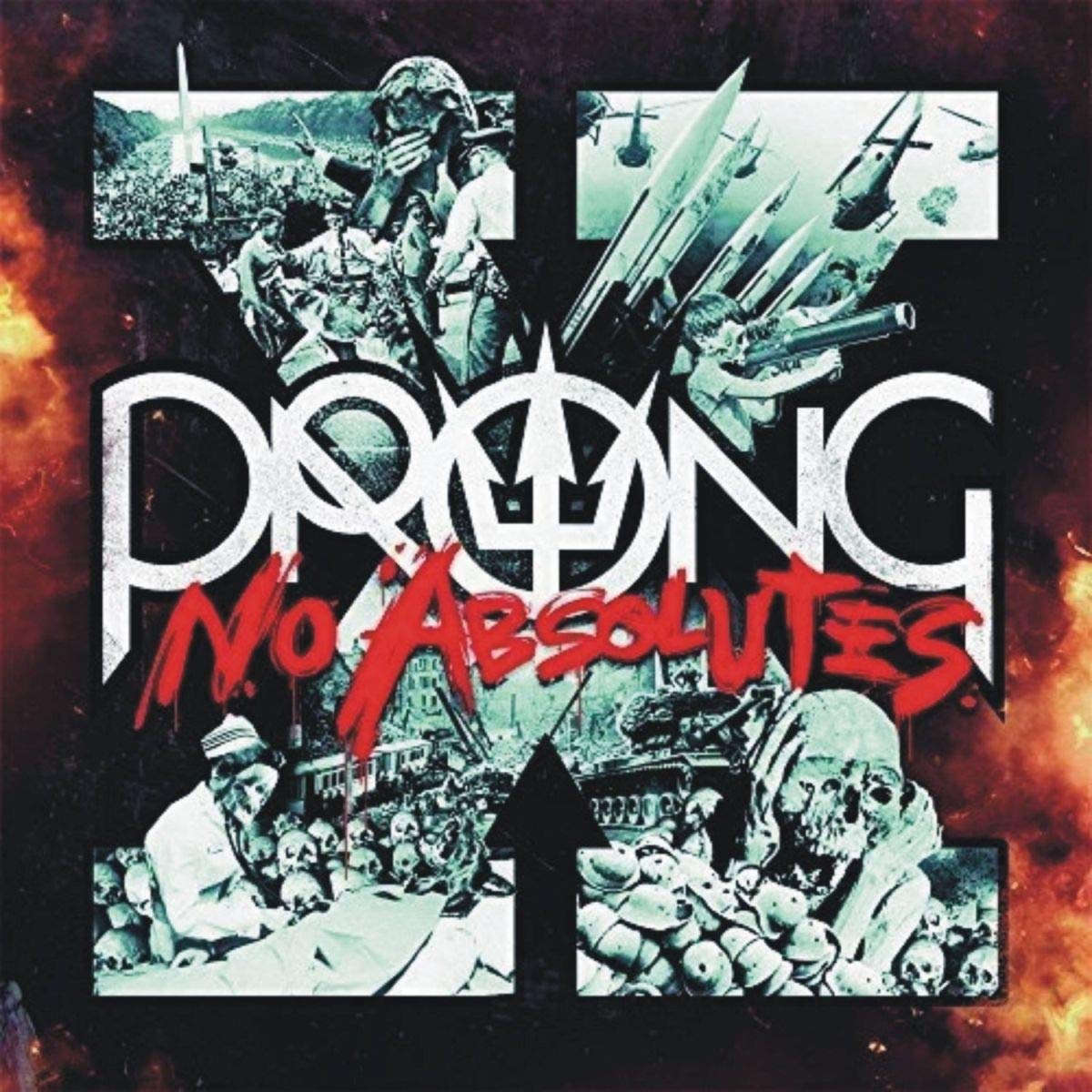 After a self prescribed hiatus, 2012 saw PRONG blow the hinges off the door with the release of Carved Into Stone . Seemingly out of nowhere, Tommy Victor and company managed to combine all the previous elements of the band’s formula: thrash, hardcore, industrial metal, etc. with a new urgency and angst that struck a deep nerve with the band s loyal fan base and beyond.

The band marched onward with 2014 s highly acclaimed Ruining Lives which spawned a number of instant classics. Turnover , `The Barriers` and the title track became staples in their live set when embarking on a bone breaking schedule of concerts around the world in support of the record. A video for `Remove, Separate Self` was released creating even more interest in this significant recording.

Recorded over the summer of 2014 and released in early 2015, PRONG s cover album Songs From The Black Hole was loved by fans and critics alike. Always game to make the unexpected move, the album featured songs from artists as diverse as Hsker D, The Bad Brains, Black Flag, The Sisters Of Mercy and Neil Young.

After yet another headline tour, it was straight back to the studio for another studio album. Just days after mixing was completed, PRONG went on the road with Danzig and SuperJoint Ritual in North America and released the first single Ultimate Authority on the day the tour began.

X No Absolutes is PRONG at their very best. The sheer intensity and ferocity of the albums opening triumvirate Ultimate Authority , Sense Of Ease and Without Words leaves the listener gasping for air. The title track is crunchy and catchy at the same time. Do Nothing may be as close as you will ever hear PRONG get to a ballad and shows the enormous progress and confidence Victor has made vocally. It is hard to find a weak spot here, notably Victor mentions that `sequencing the album was a difficult task; every song is so strong in it s own way .