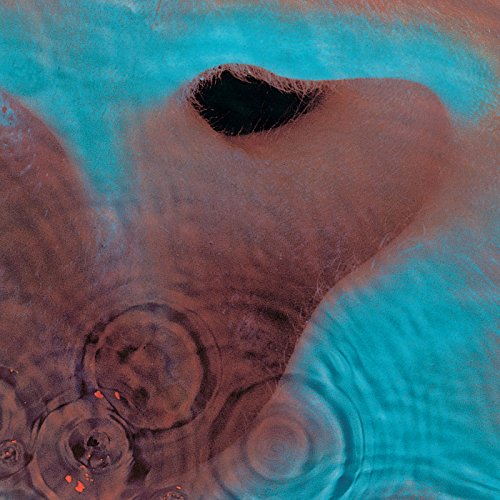 Atom Heart Mother, for all its glories, was an acquired taste, and Pink Floyd wisely decided to trim back its orchestral excesses for its follow-up, Meddle. Opening with a deliberately surging “One of These Days,” Meddle spends most of its time with sonic textures and elongated compositions, most notably on its epic closer, “Echoes.” If there aren’t pop songs in the classic sense (even on the level of the group’s contributions to Ummagumma), there is a uniform tone, ranging from the pastoral “A Pillow of Winds” to “Fearless,” with its insistent refrain hinting at latter-day Floyd. Pink Floyd were nothing if not masters of texture, and Meddle is one of their greatest excursions into little details, pointing the way to the measured brilliance of Dark Side of the Moon and the entire Roger Waters era. Here, David Gilmour exerts a slightly larger influence, at least based on lead vocals, but it’s not all sweetness and light — even if its lilting rhythms are welcome, “San Tropez” feels out of place with the rest of Meddle. Still, the album is one of the Floyd’s most consistent explorations of mood, especially from their time at Harvest, and it stands as the strongest record they released between Syd’s departure and Dark Side.