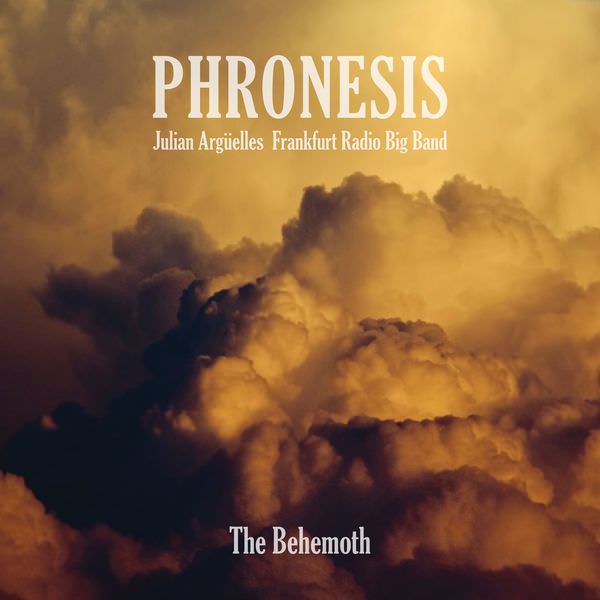 Phronesis have built a formidable reputation over the last decade as one of the most powerful and energetic small ensembles on the European jazz scene. Known for their virtuosity, dynamism and telepathic group interplay, the trio have commanded impressive media attention and established a substantial fanbase on a global level. Following six critically acclaimed trio albums, the band have now completed their most ambitious recording to date with the release of The Behemoth. Consisting of ten arrangements and re-imaginings of compositions from their back catalogue by Julian Argelles, this remarkable, vibrant new album featuring the Frankfurt Radio Big Band is rich in colour and bursting with spirit and creativity.

Julian Argelles plays a pivotal role throughout this album, demonstrating his masterful ability as arranger and conductor, and also appearing as a soloist on Eger’s ‘Urban Control’. All three members of the trio have been long time admirers of Julian’s playing, writing and arranging and when an opportunity arose for them to collaborate, they all jumped at the chance. Likewise, the Frankfurt Radio Big Band have an impressive story, having been one of the key radio big bands in Europe for many years, collaborating with a plethora of international jazz artists . Tackling the music of Phronesis is no easy task for any large ensemble, but with Julian at the helm, they met the challenge with creative energy.