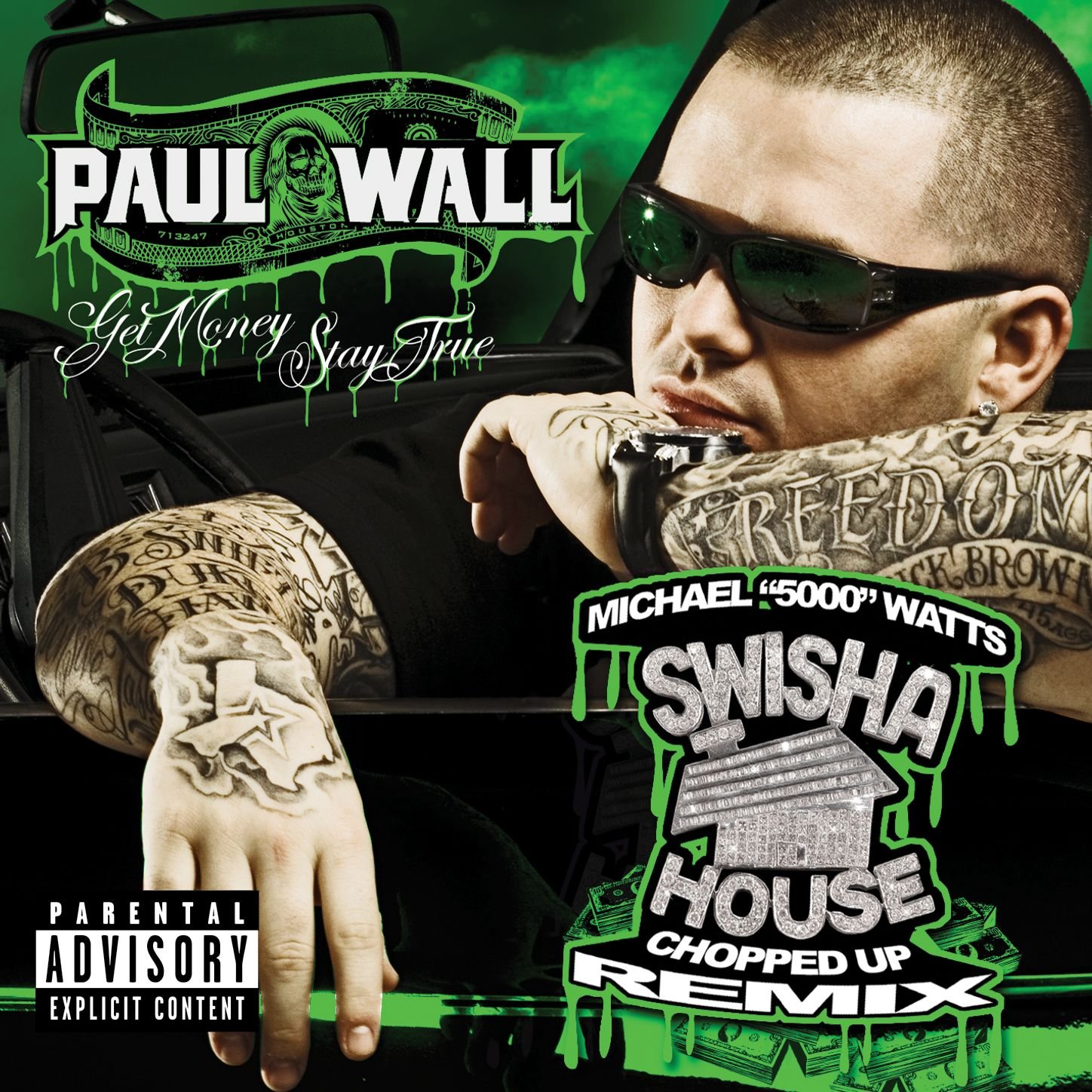 When Paul Wall’s major label debut, The People’s Champ was released in September of 2005, the momentum behind his career was such that the album debuted at #1 on the Billboard charts – a feat that was unheard of for a Houston rapper. The rest, as they say, is history. Along with countless guest appearances with other rappers, Paul continues a parallel career as a DJ-something he’s done since the early days-and still does screwed and chopped remixes for everyone from rappers to rock bands, and his partnership with Houston jeweler Johnny Dang has turned into a world-renowned operation. The name of his upcoming album is Get Money – Stay True, and that’s an accurate proclamation. While Paul’s sound and lyrics are more polished this time around, he hasn’t forgotten his roots. ‘You gotta stay true to who you are. No matter how much success I saw, where I went or what I did, or who I did a song with or how much my album sell, how many awards, nominations, people are always like, ‘you still the same person you were five years ago.’ Get Money – Stay True is a testament to that, from the first single ‘Break Em Off’ featuring Lil’ Keke to the Jermaine Dupri-produced ‘I’m Throwed.’ This is the chopped & screwed version.